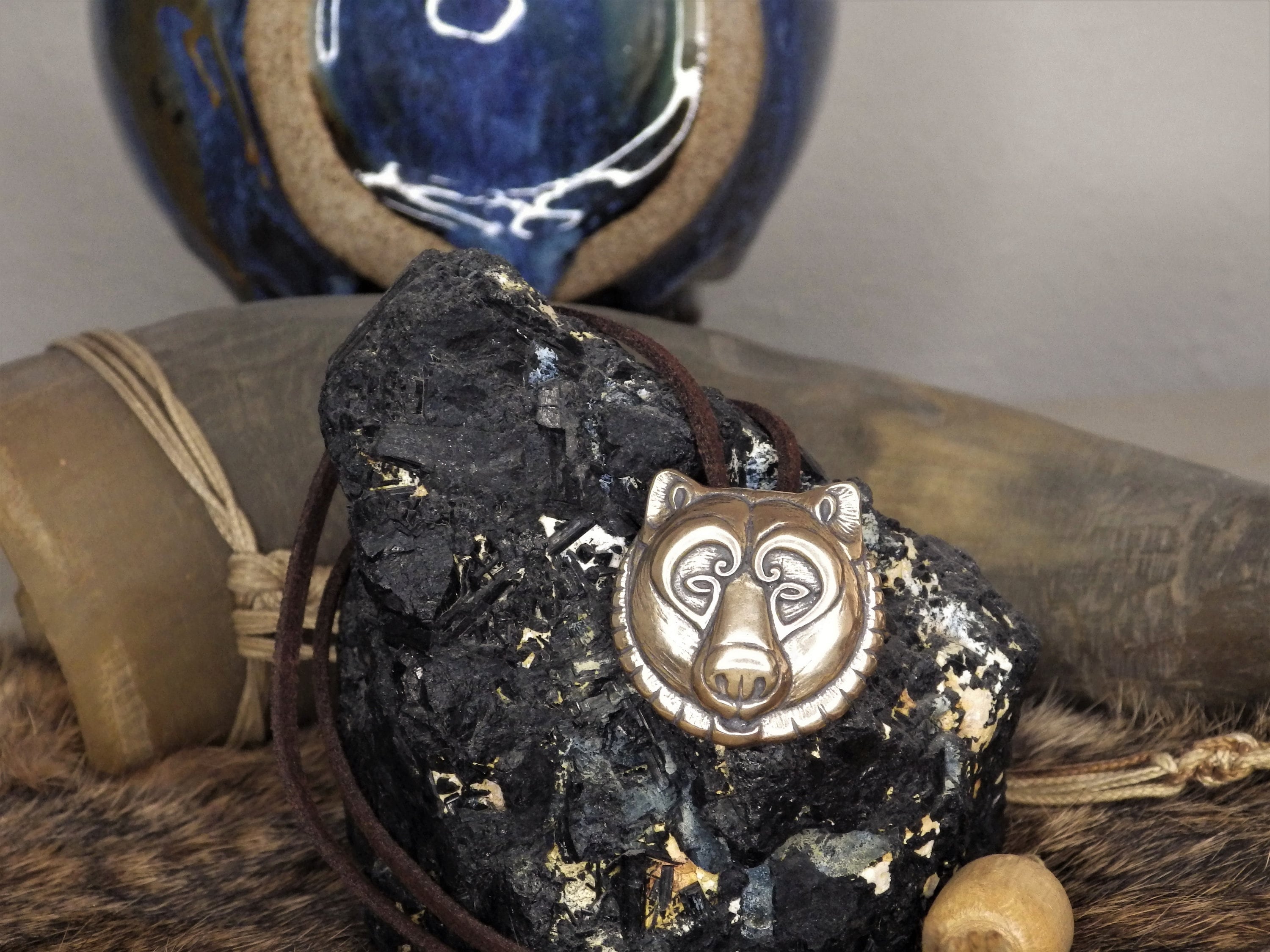 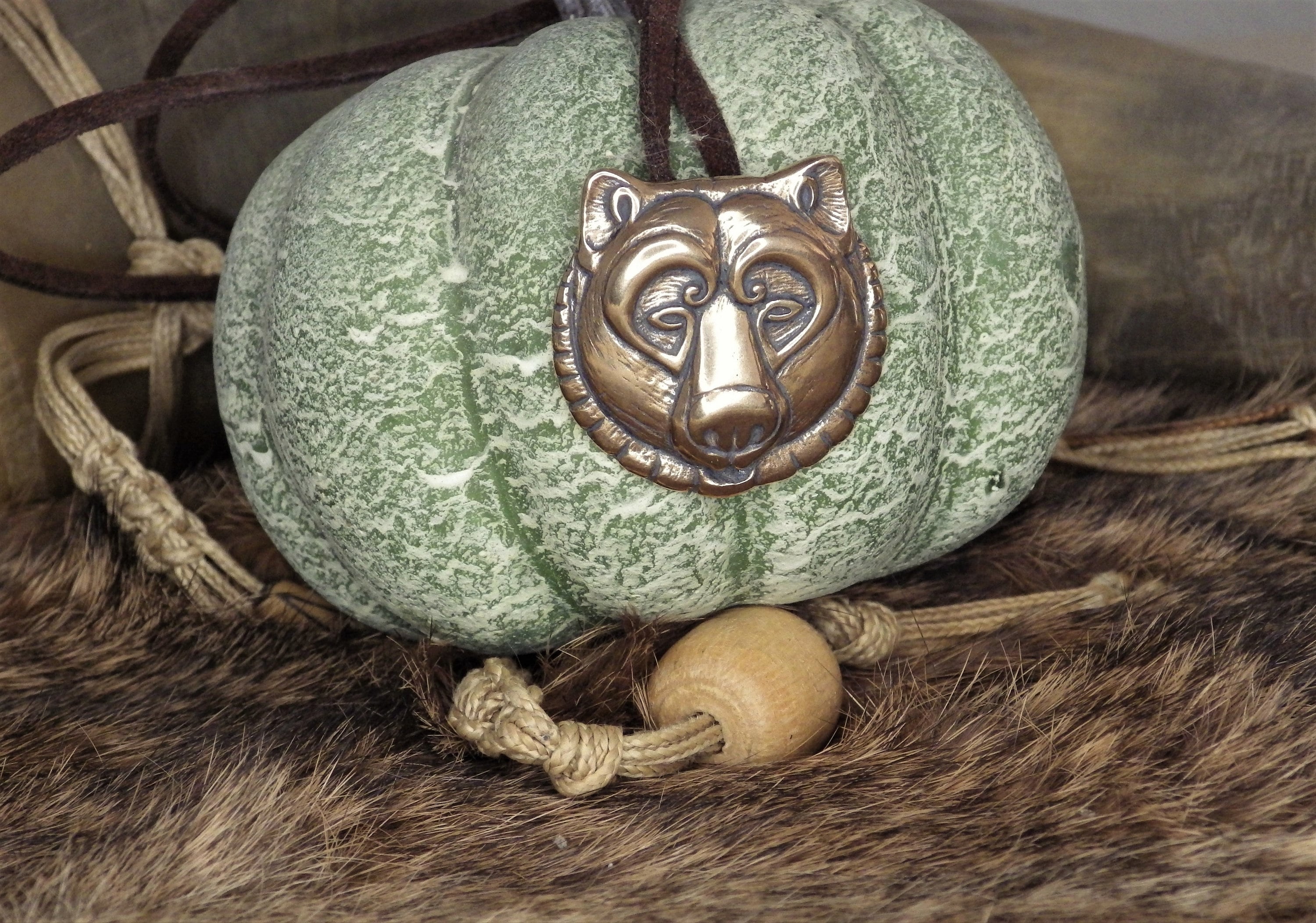 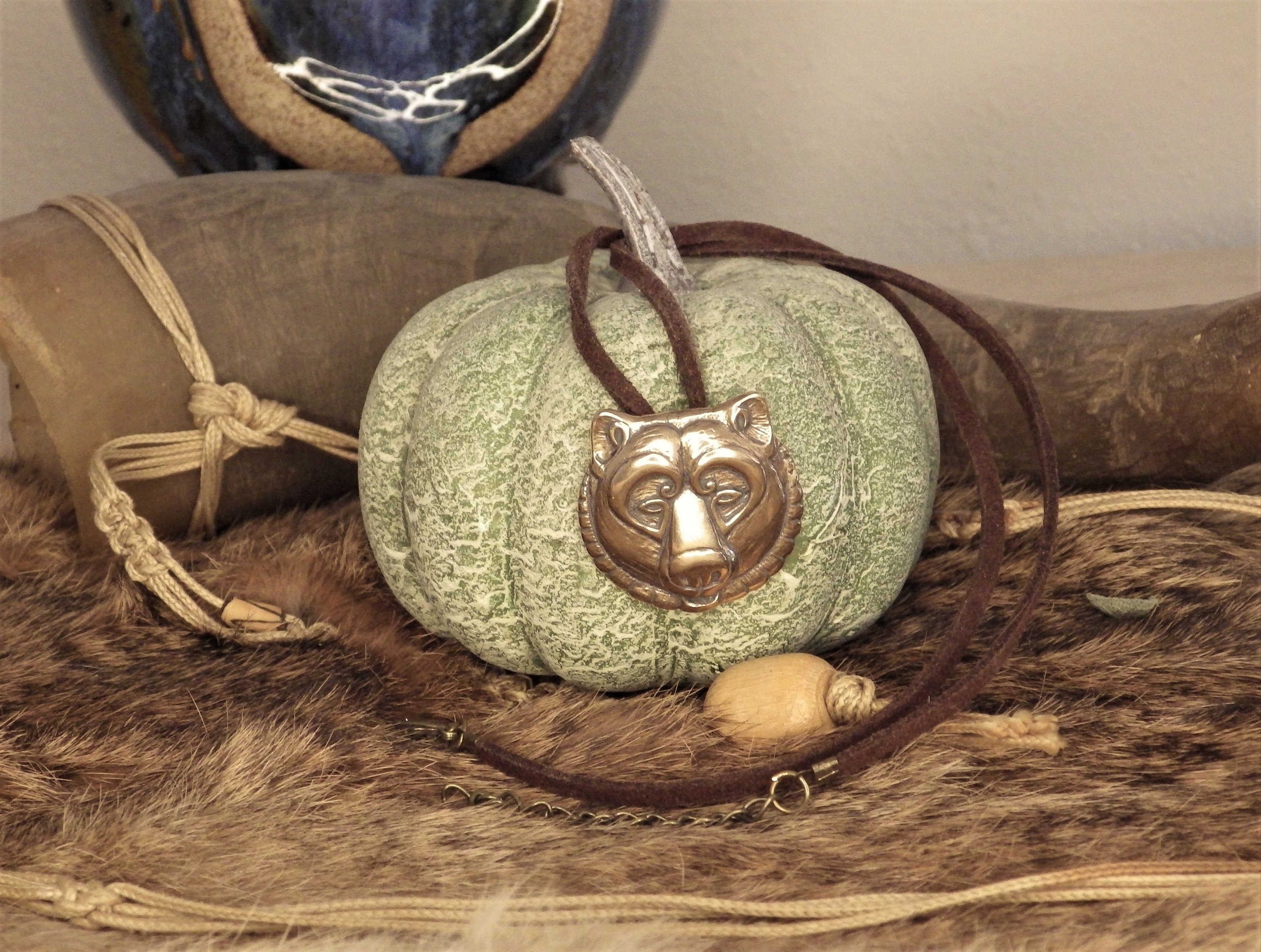 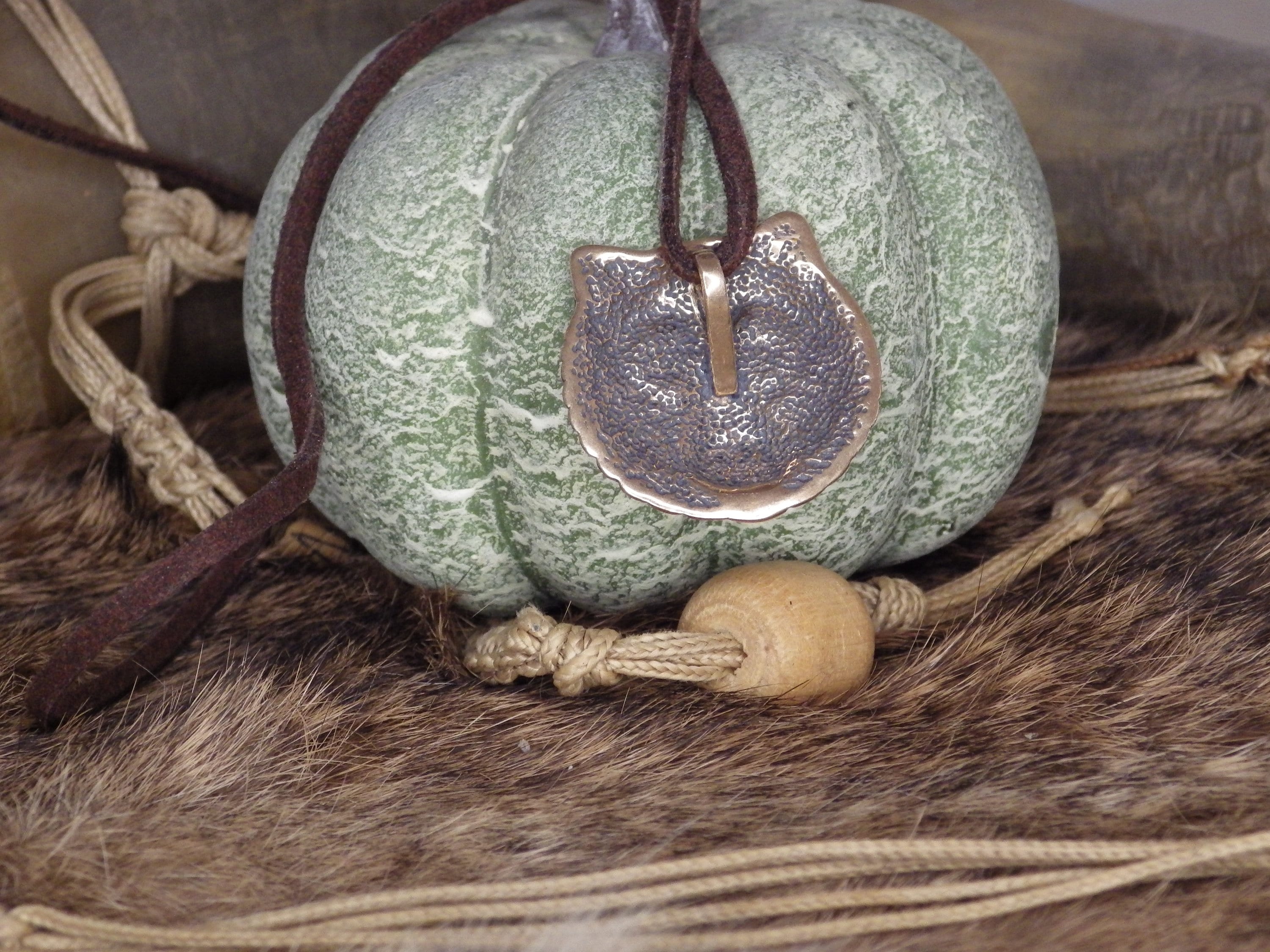 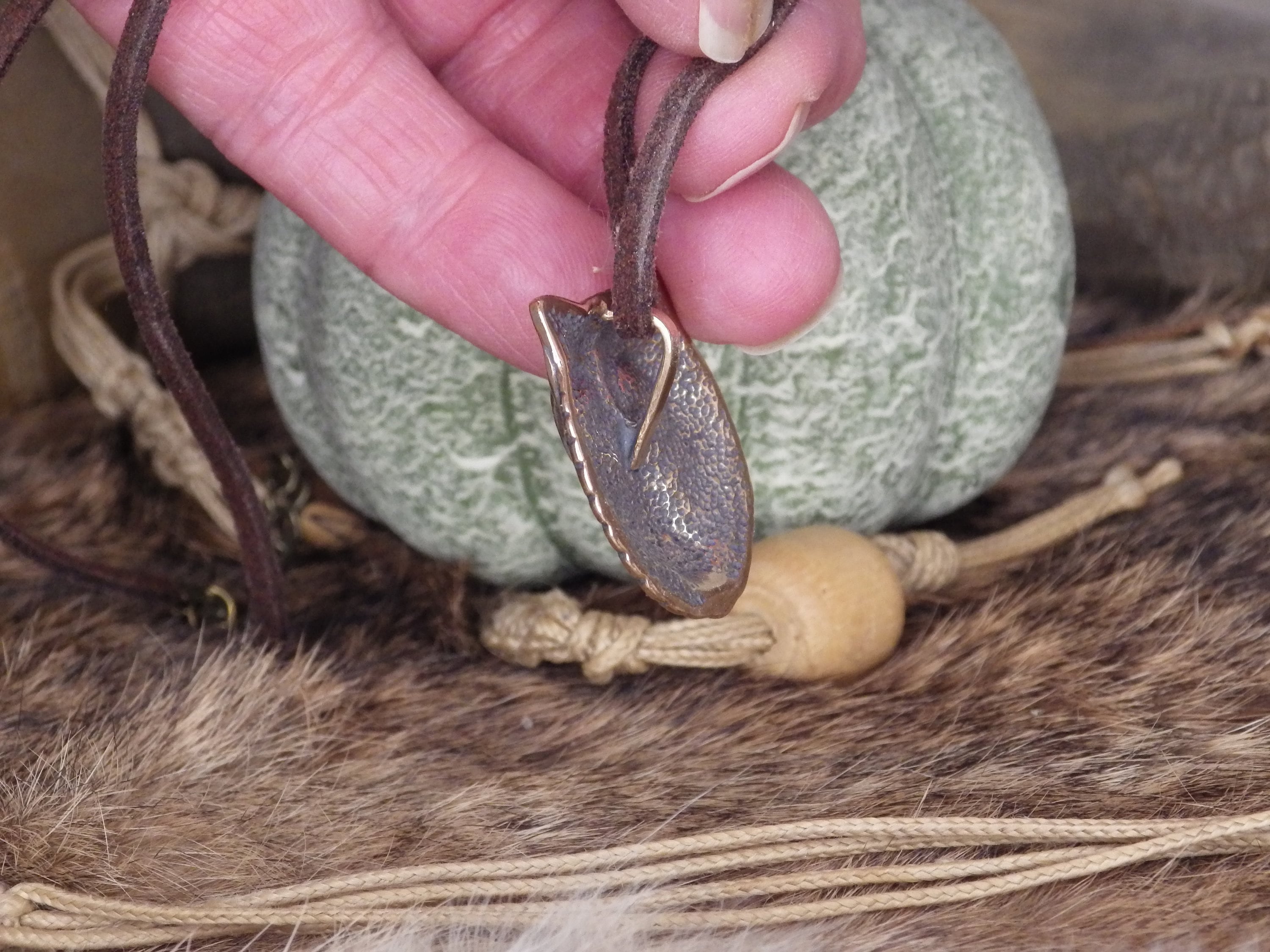 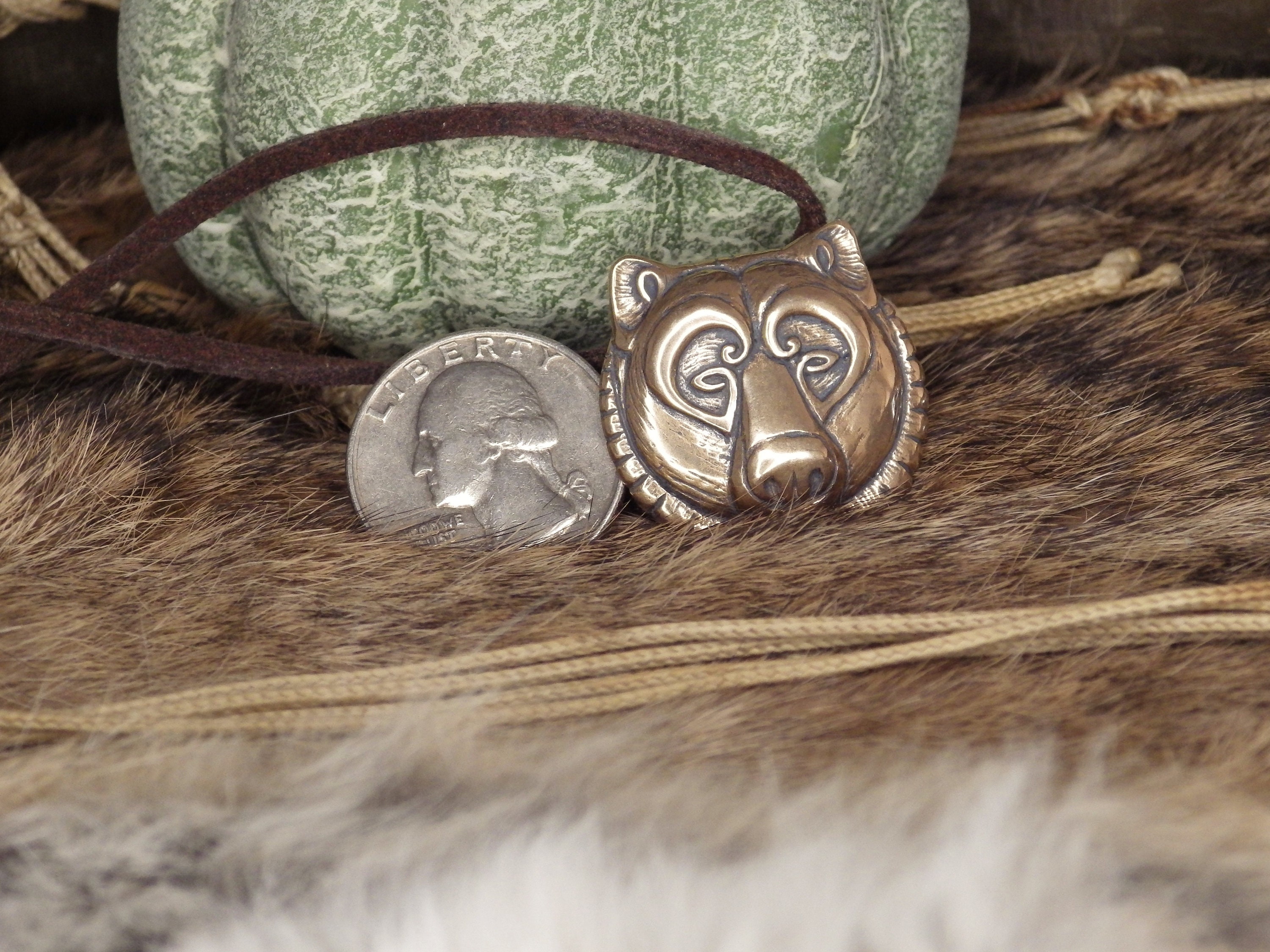 In almost all pagan cultures, the bear has a noble and honored position.

In Viking culture, the bear is associated with the Berserker, Odin's chosen warriors.
"Odin’s men [berserkers and úlfheðnar] went armor-less into battle and were as crazed as dogs or wolves and as strong as bears or bulls. They bit their shields and slew men, while they themselves were harmed by neither fire nor iron. This is called “going berserk.”[7] Ynglinga Saga

In Celtic culture - Bears were often seen as a symbol of motherhood. They are known for being fiercely protective of their young, and their milk is particularly rich. Celts venerated the bear goddess, Artio. Like a mother bear they believed she offered protection. Her name has even been incorporated into some Welsh place names. The bear god Artaois is linked to the warrior-king, Arthur. With his legendary strength and fighting prowess, Arthur’s name and emblem both represent this animal.

In Gaelic for bear is mathan. Celtic families would often have their own animal totem, a tradition that is still evident in the family name McMahon, which means ‘son(s) of the bear’.

In Slavic mythology the God Veles takes on a bear appearance and wields the same powers as the bear who is believed to be the king of the forest protecting and caring for all animals, plants and the forest itself.

This piece is so beautiful! The bear is gorgeous and it's the perfect size. Even the leather is good material, which I didn't expect at all. I thought it would be cheap leather that I would have to replace. Not at all! The whole necklace is gorgeous. I love this seller.

I bought this bear pendant to wear as a tribute to my deity, Ullr, and it's absolutely beautiful! It feels very solid, has a nice weight to it, and I love the symbolism behind it beyond what it means to me personally. :) Seller is fantastic, the item was neatly packaged and came with a lovely hand-written note! Thank you so much. I'll definitely be back!