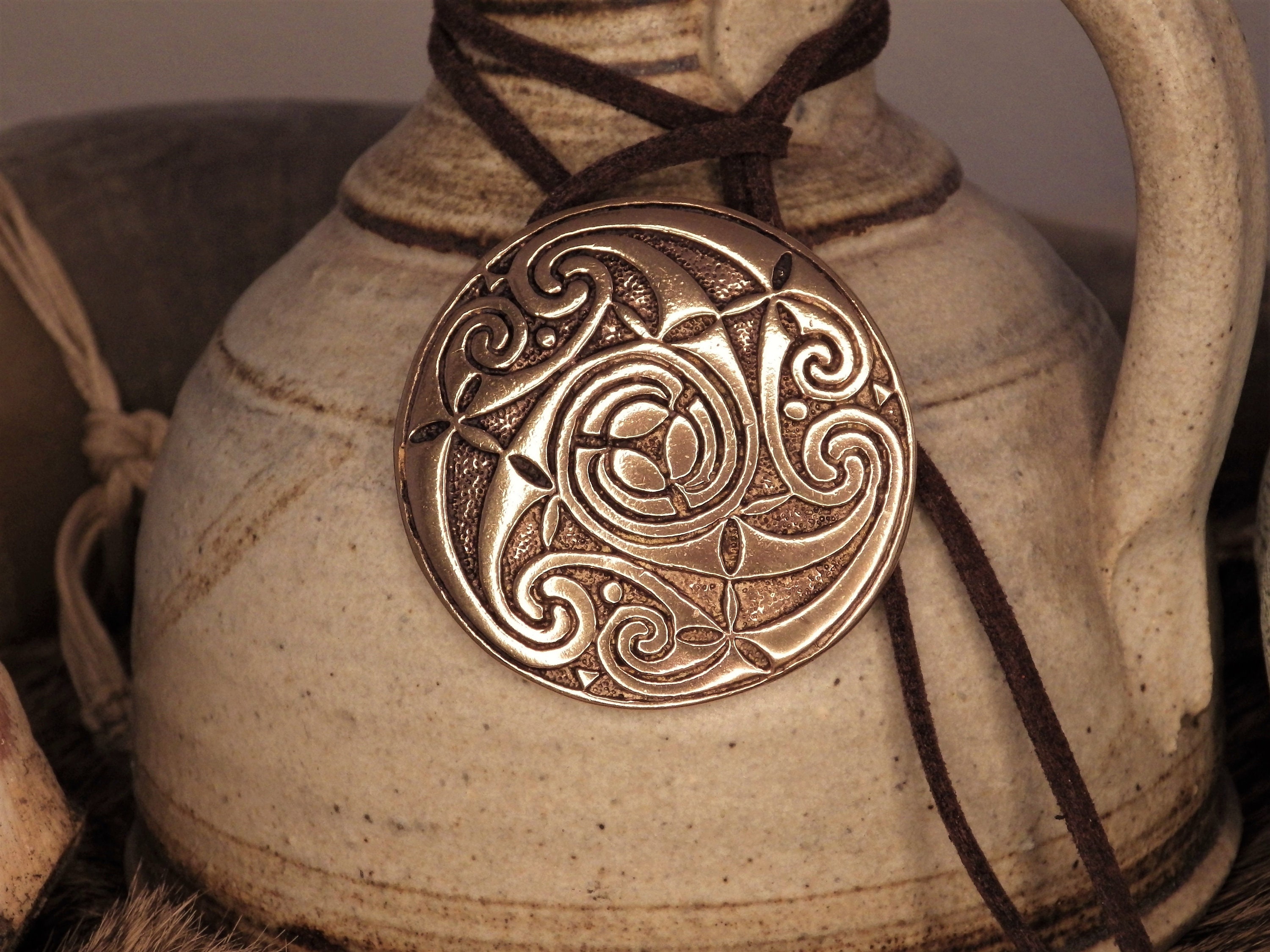 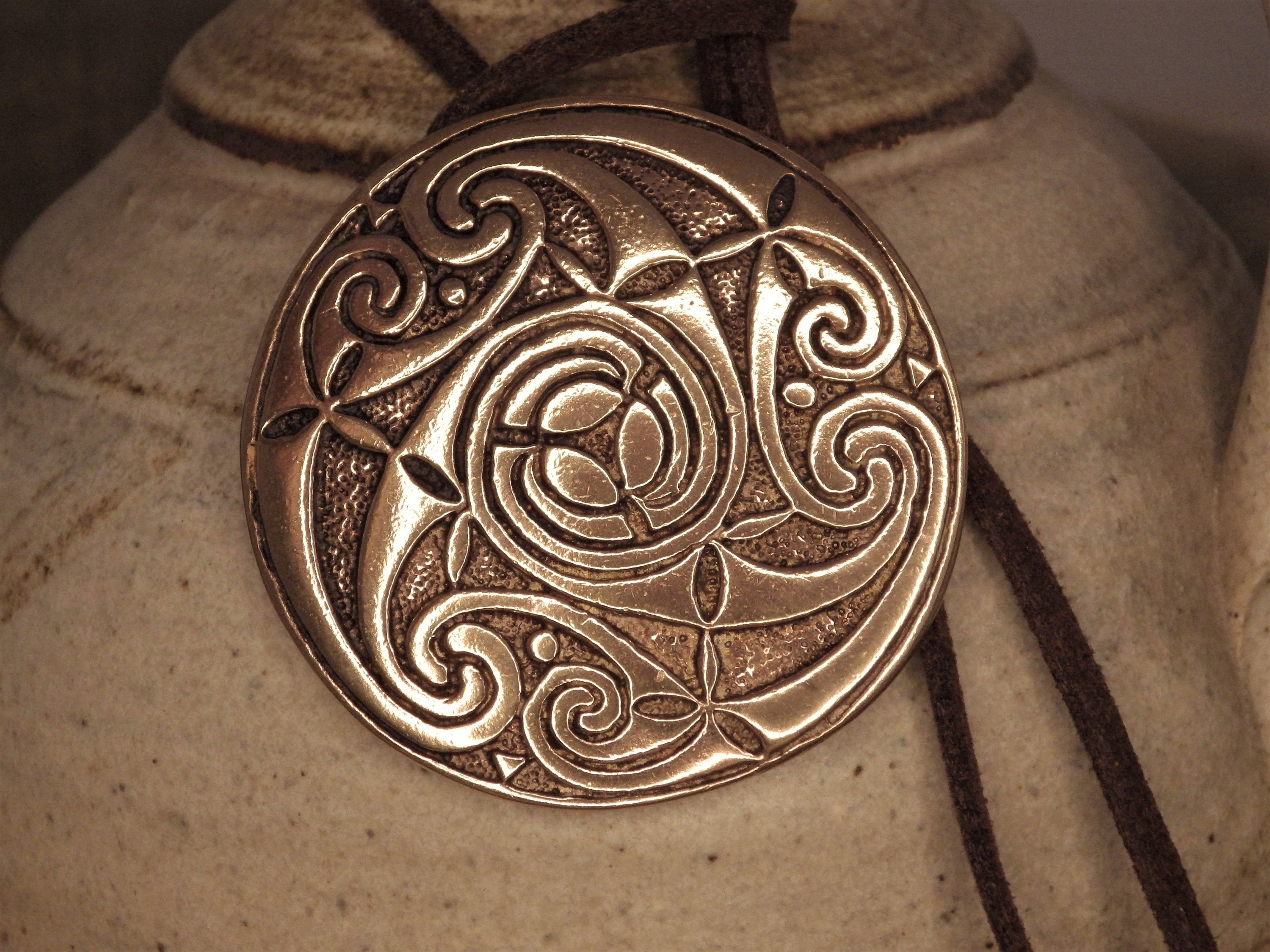 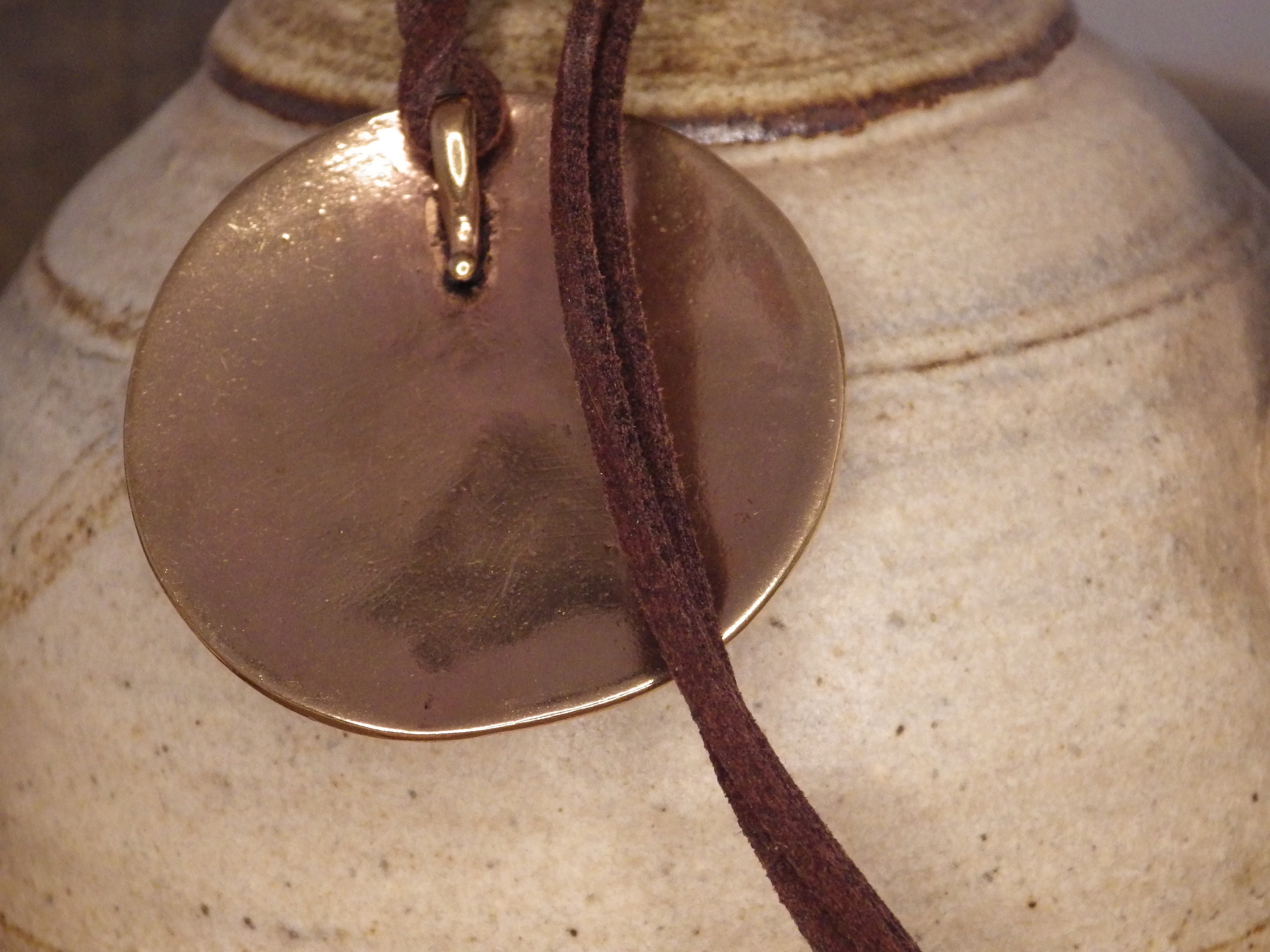 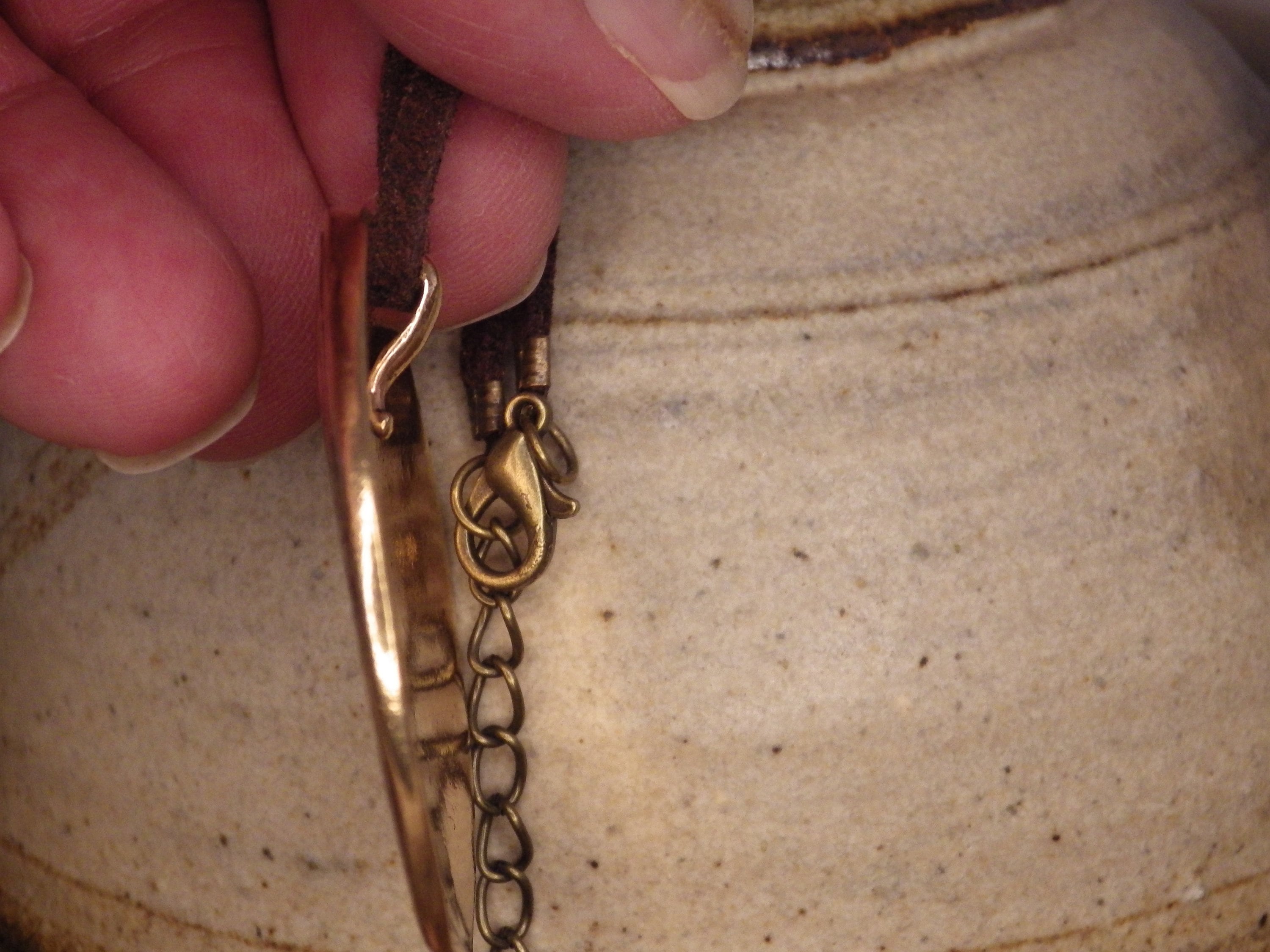 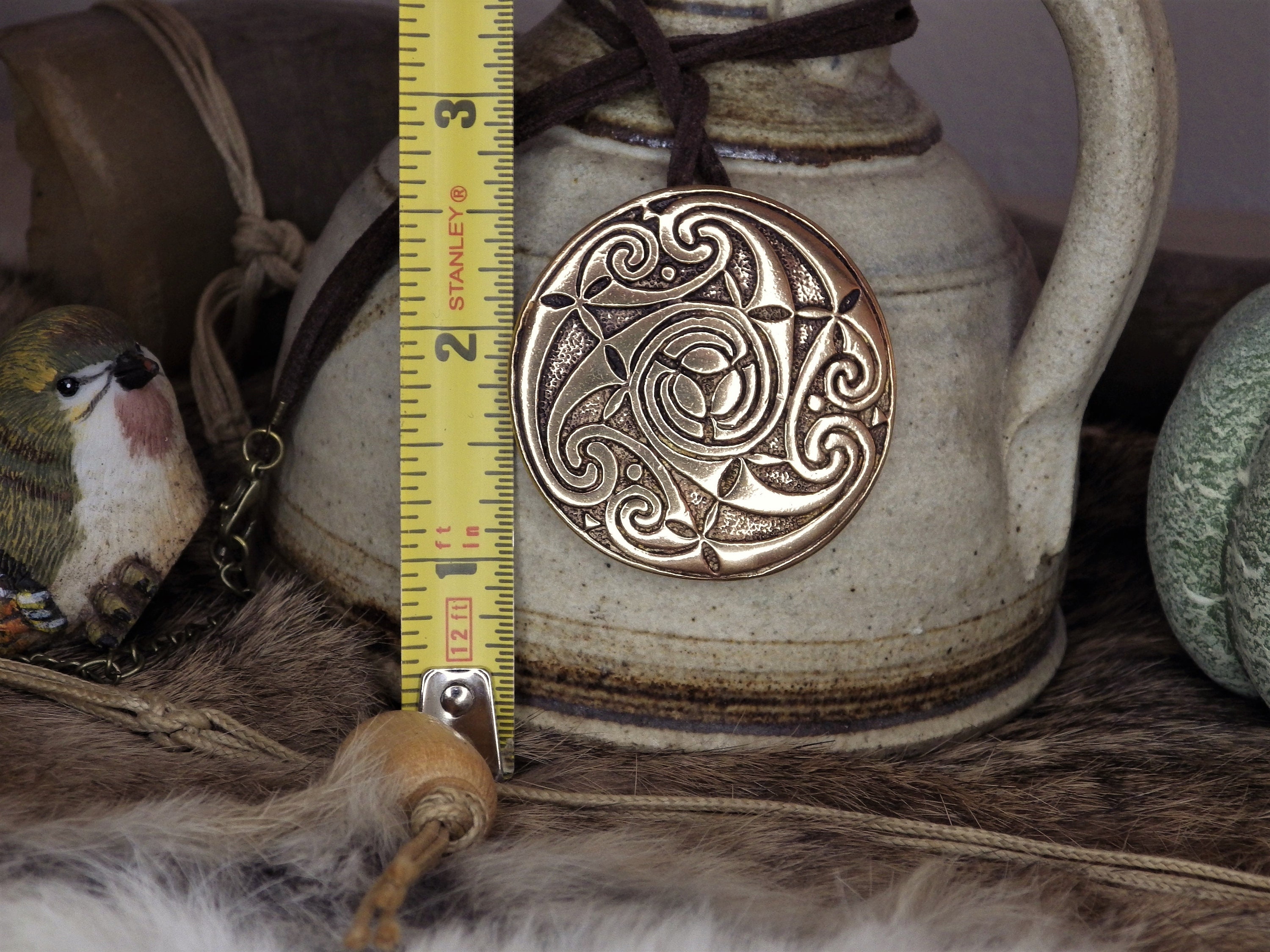 Firstly, the triskele can be thought to represent motion as all three arms are positioned to make it appear as if it is moving outwards from its center. Movement, or motion, is believed to signify energies, in particular within this Celtic Symbol the motion of action, cycles, progress, revolution and competition.

Secondly, and the more challenging area for symbolists, is the exact symbolic significance of the three arms of the triskele. This can differ dependent on the era, culture, mythology and history, which is why there are so many variations as to what these three extensions in the triple spiral symbol mean.

It’s thought that through the combination of these two areas we gain one meaning of the Celtic triskele. It is believed to represent a tale of forward motion to reach understanding. However, this is thought not to be the only meaning, as it is also believed to represent three Celtic worlds; the spiritual world, the present world and the celestial world. Like the ancient Trinity knot, the number 3 holds a special symbolism within the triskele.

Love my pendant! Thank you so much

The Forge Of Awesomeness

This is my first purchase from this shop and I am thrilled!. This is a beautiful pendant and I love the finish and size. Shipped very quickly. Love it! Thank you!