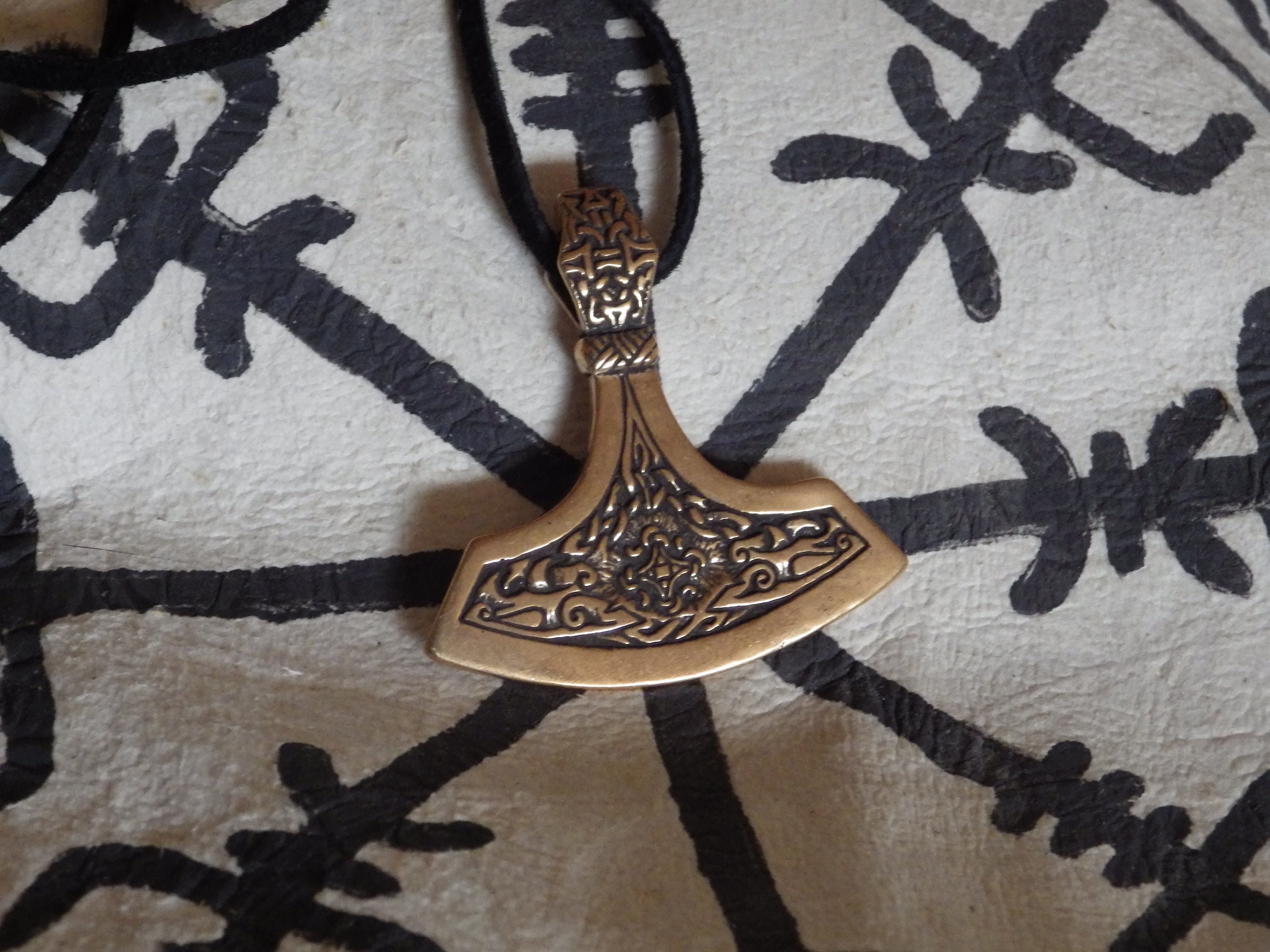 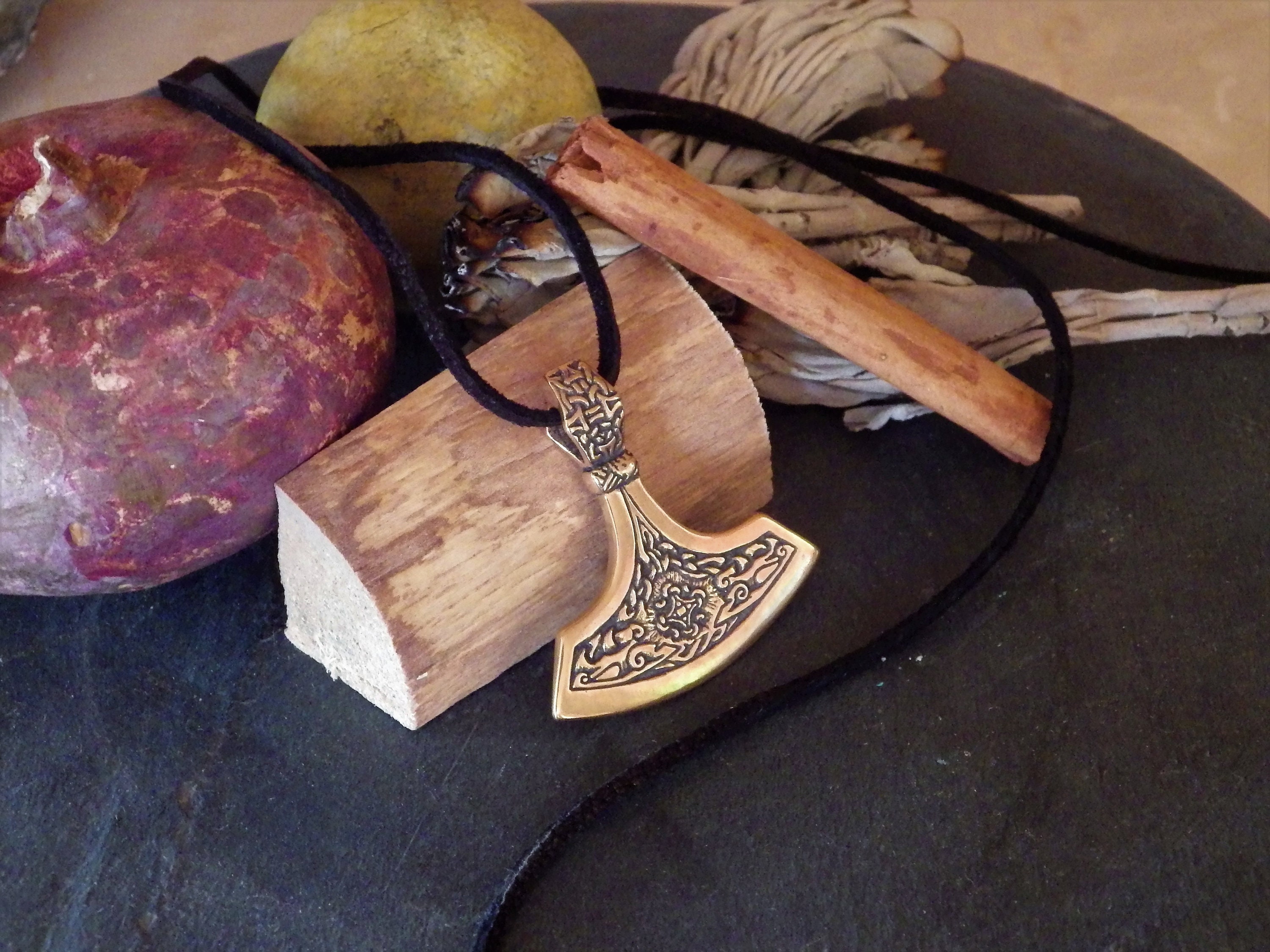 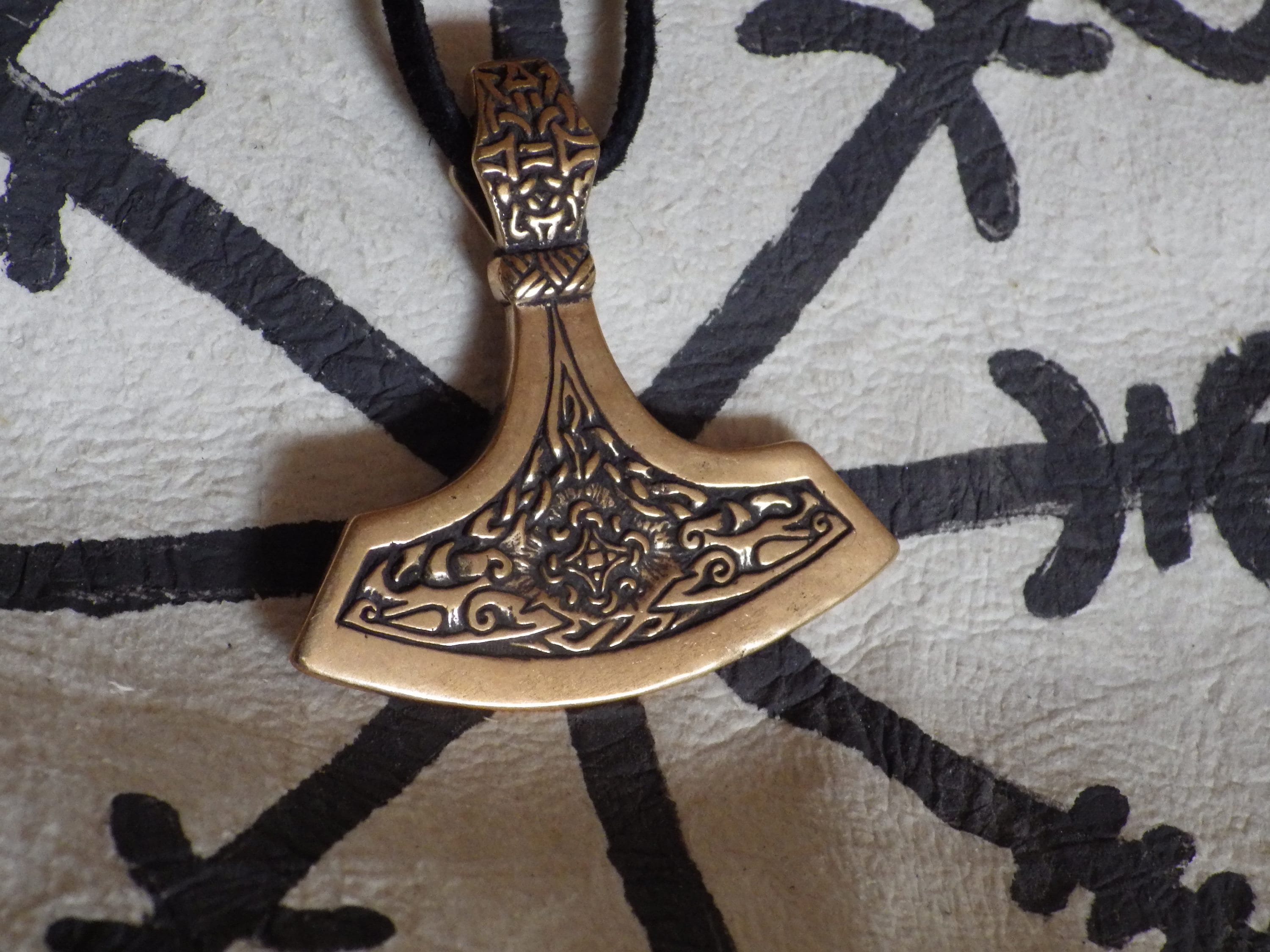 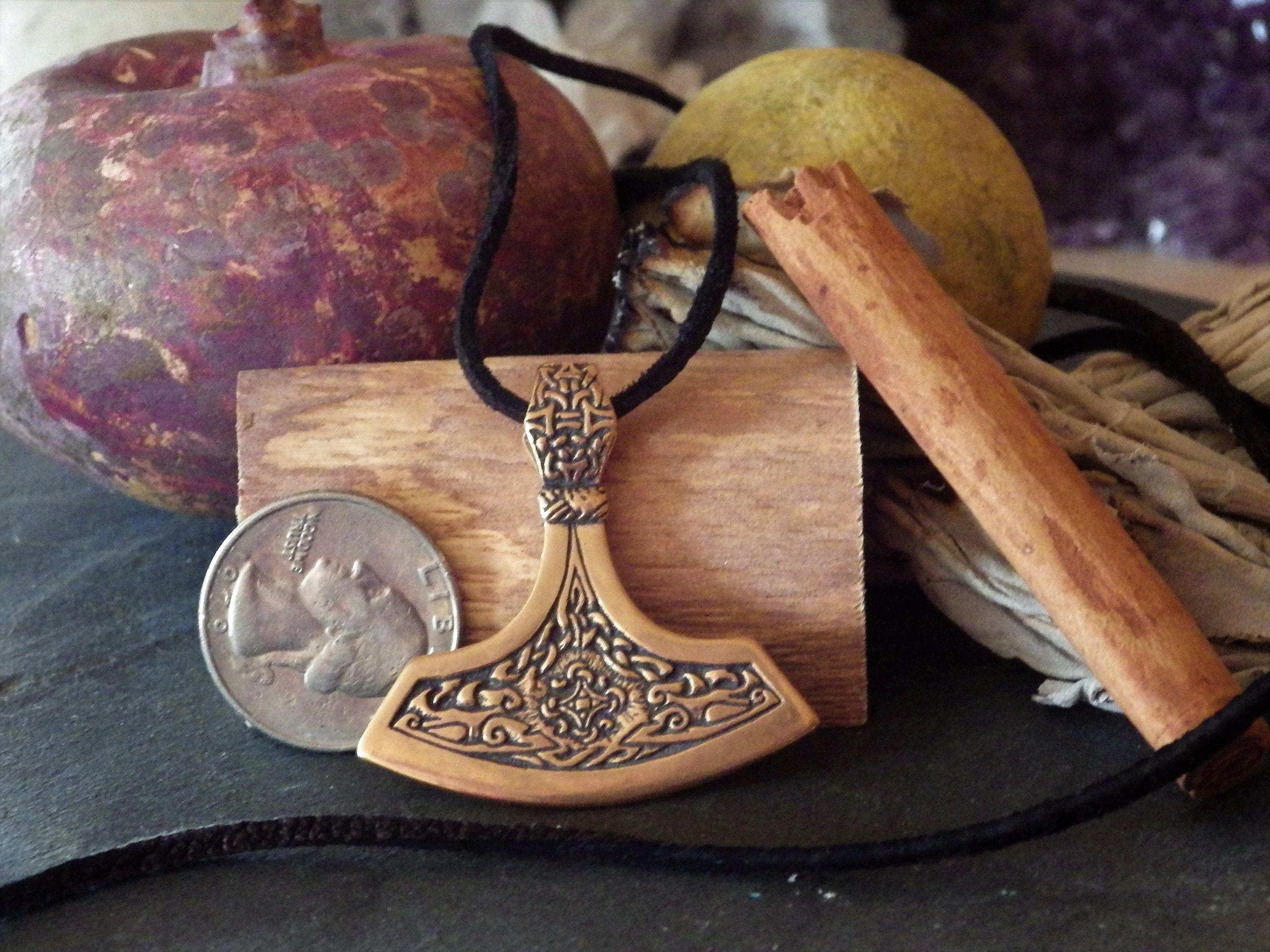 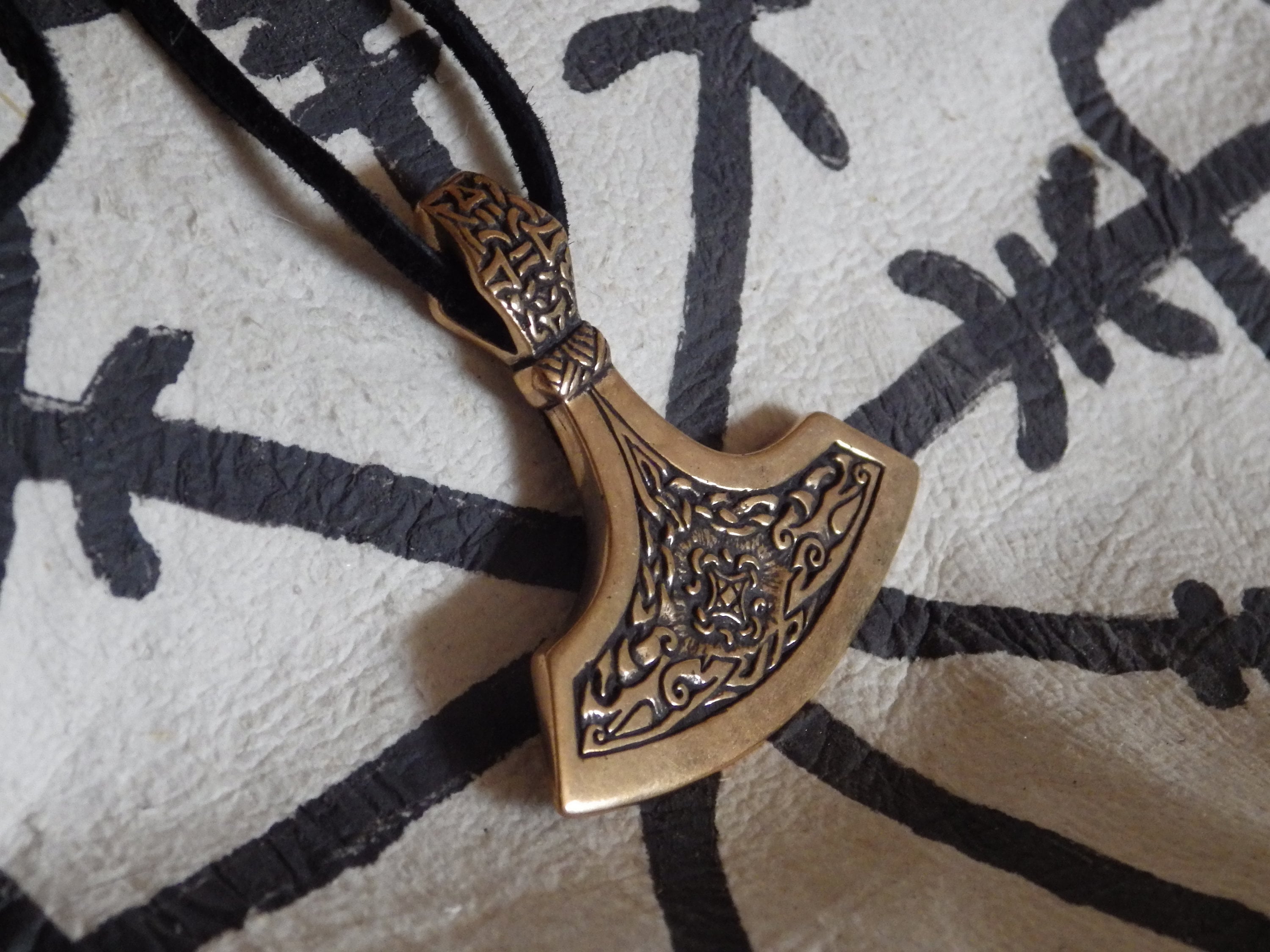 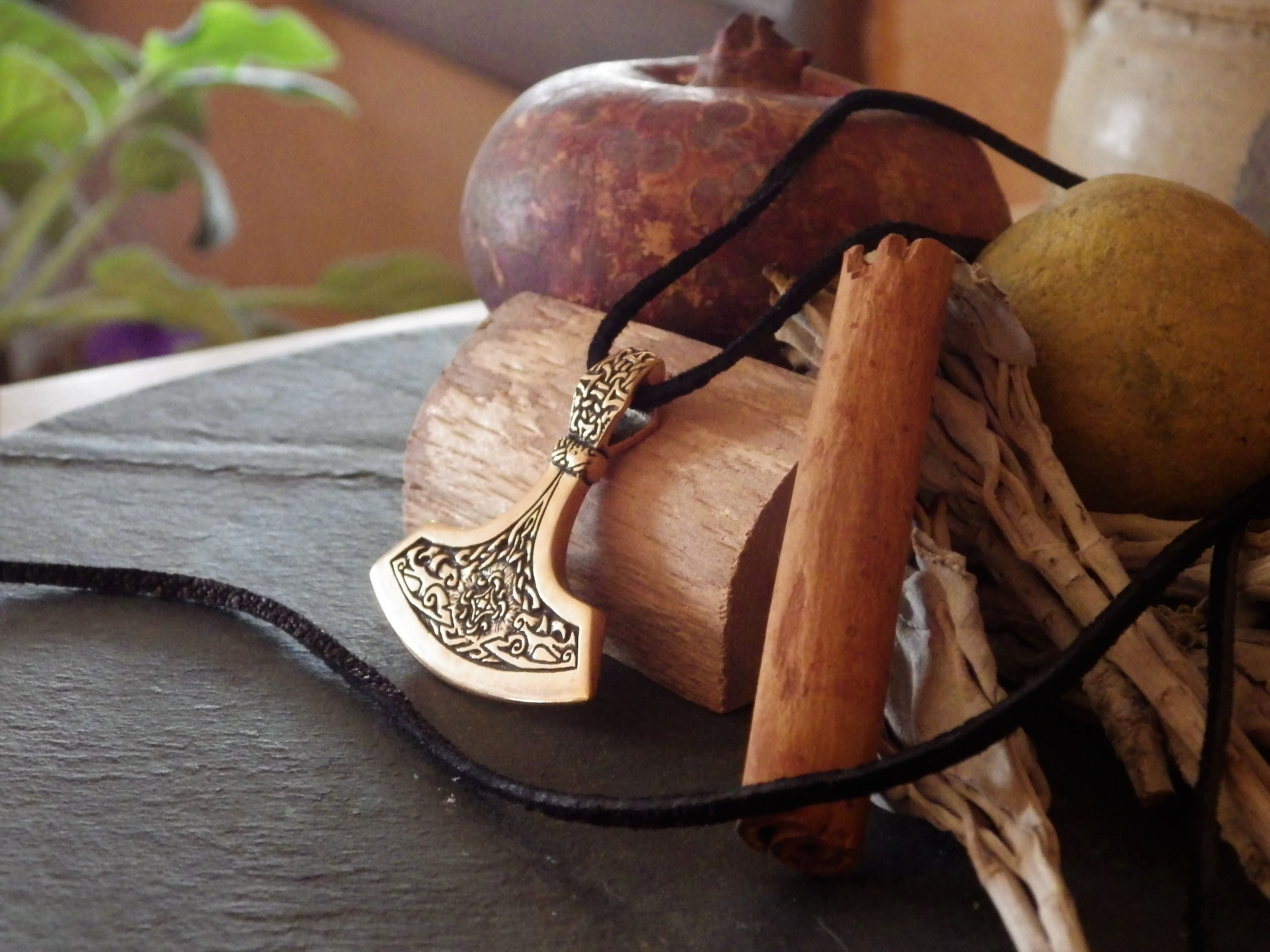 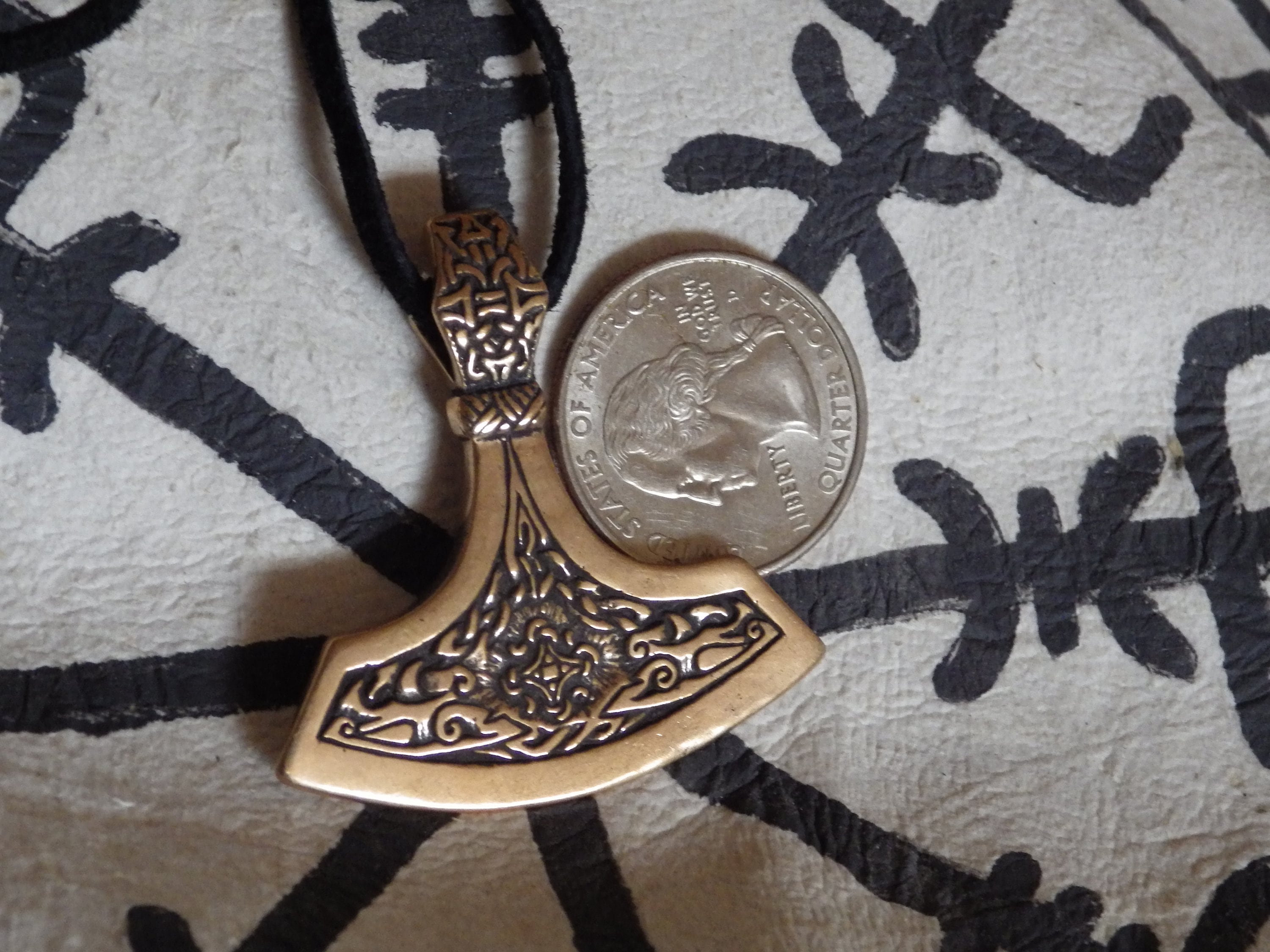 A Hersir was a local Viking military commander of between 20 to 100 men and owed allegiance to a jarl or king. They were also aspiring landowners, and, like the middle class in many feudal societies, supported the kings in their centralization of power. Originally, the term Hersir referred to a wealthy farmer who owned land and had the status of a leader. Hersir was eventually redefined as someone who organized and led raids. In the 10th century, the influence of Hersirs began to decrease due to the development of effective national monarchies in Scandinavia. Hersir was again redefined later on, to mean a local leader or representative. The independence of the Hersir as a military leader eventually vanished, to be replaced only by the title of a royal representative. The "Hávamál", which is the mythical advice of Odin to mankind, contains a number of verses emphasizing the virtue of cautious consideration and strategic attack. This theme, in its oral form, was one of the major influences on the mind of the Viking Hersir.

I am blown away by the beauty of this axe head! Overwhelmed really! My expectations were more than met! Beautiful and carefully packaged.....in a very nice gift box, plus, there was a lovely note from Bonnie saying thanks and giving me some great background on this historic axe. I will treasure it!