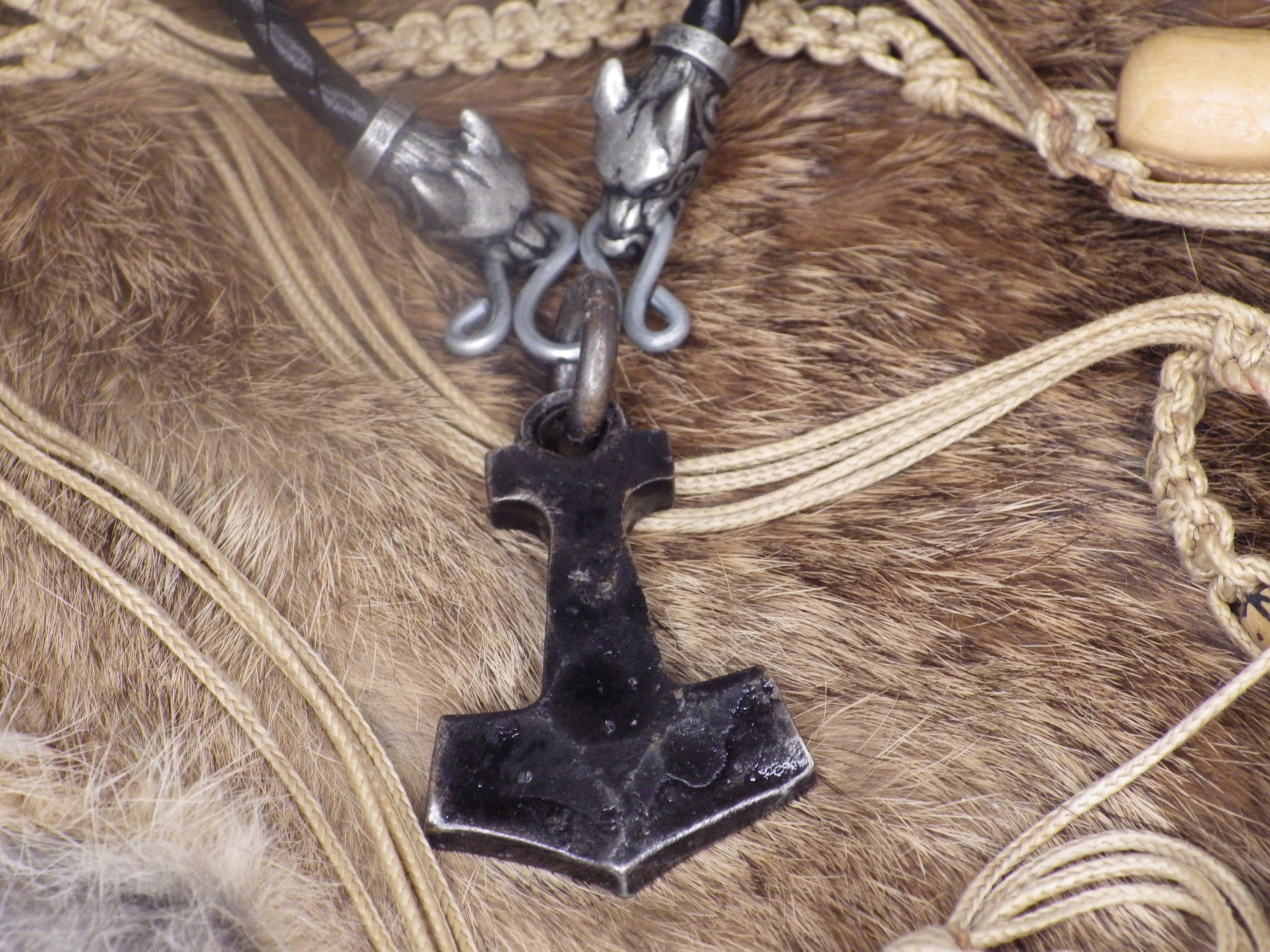 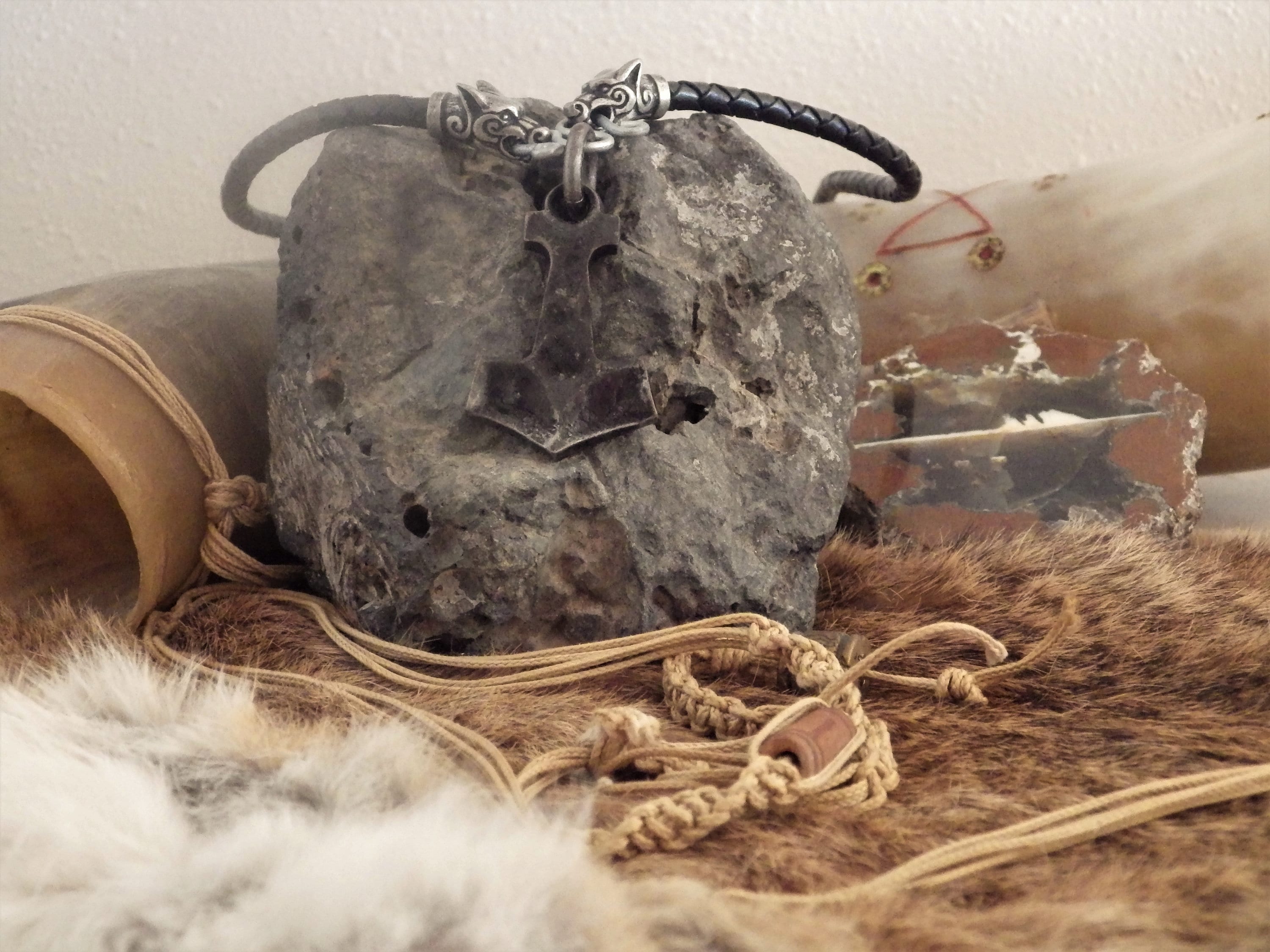 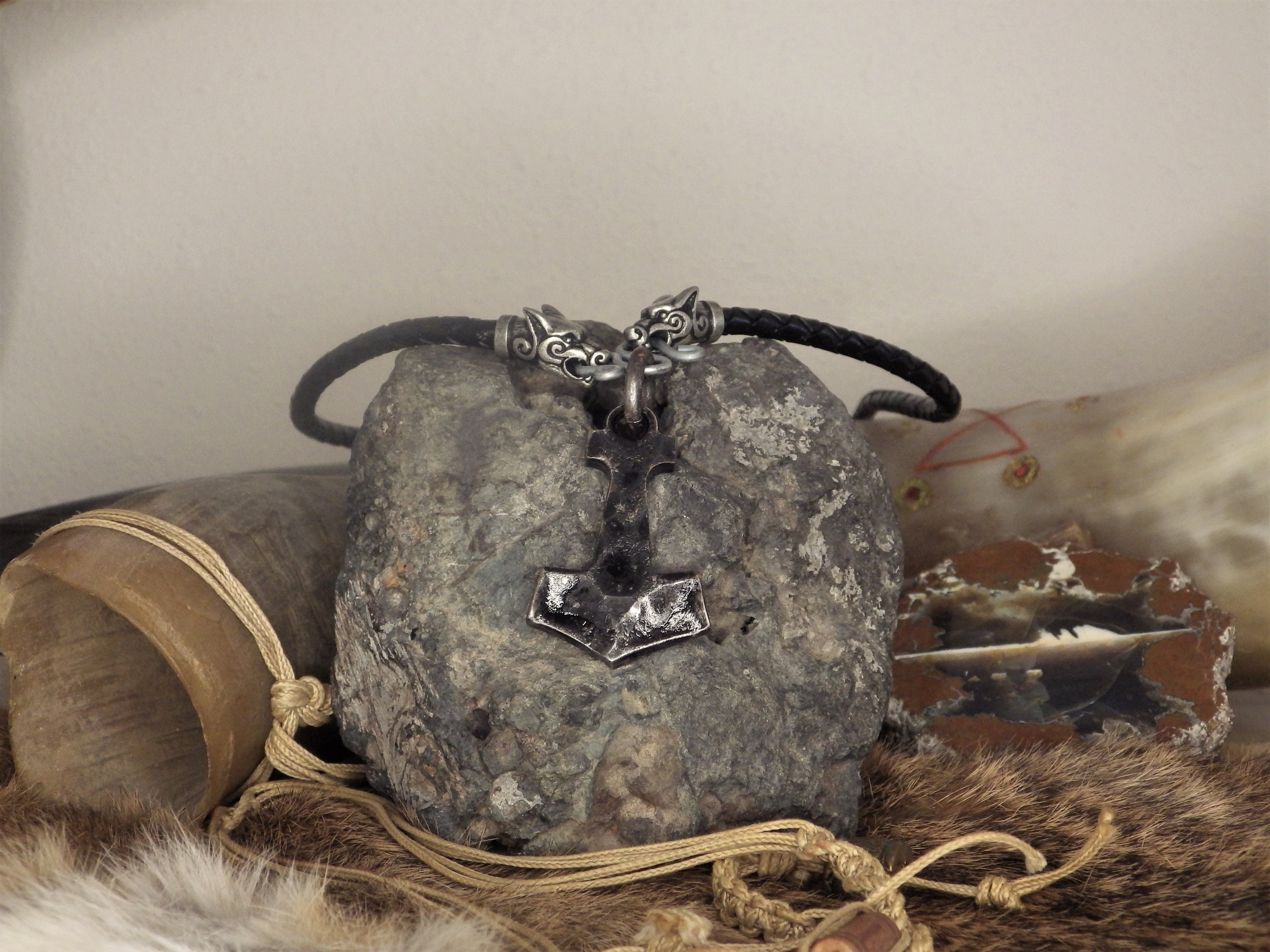 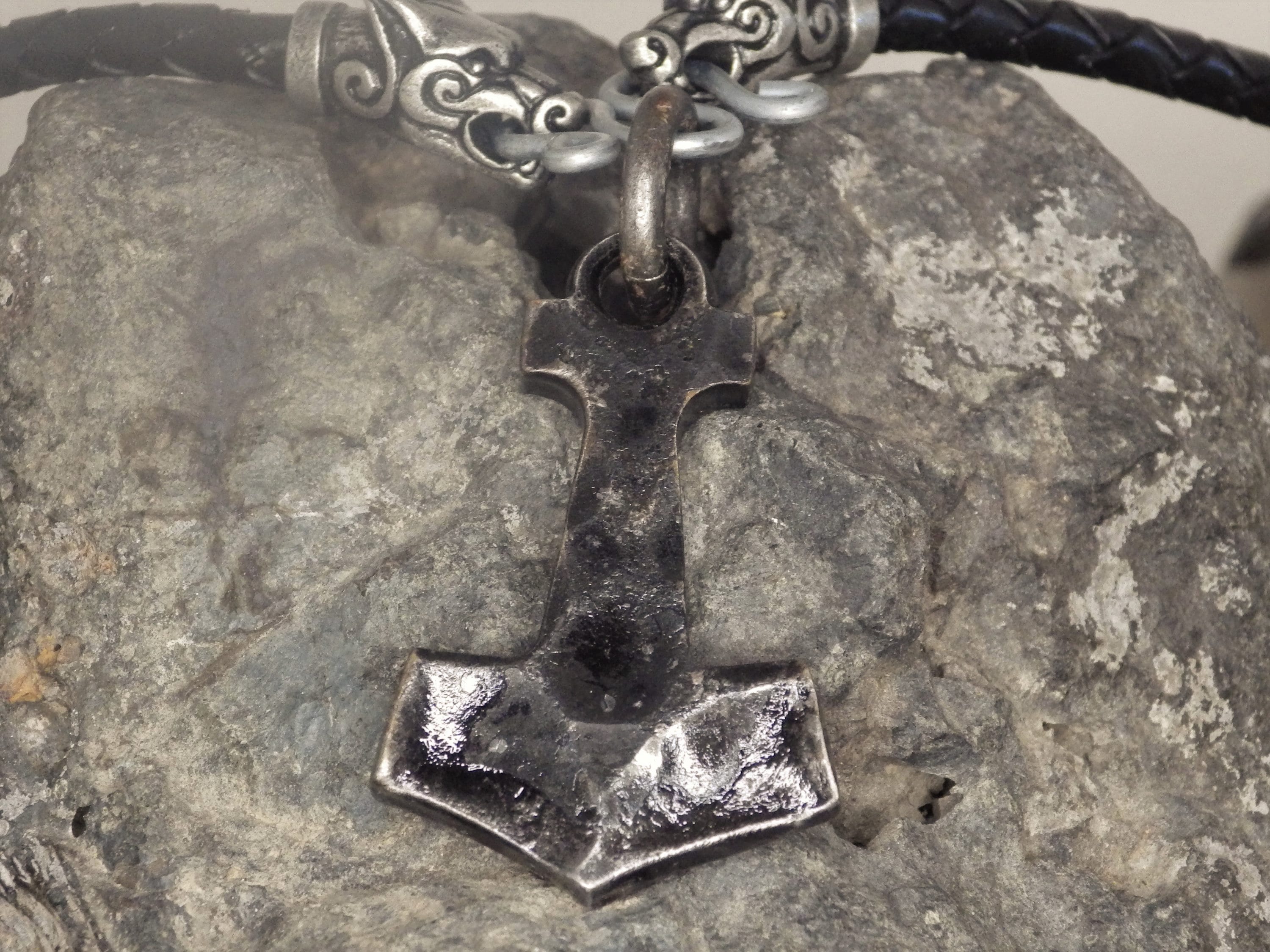 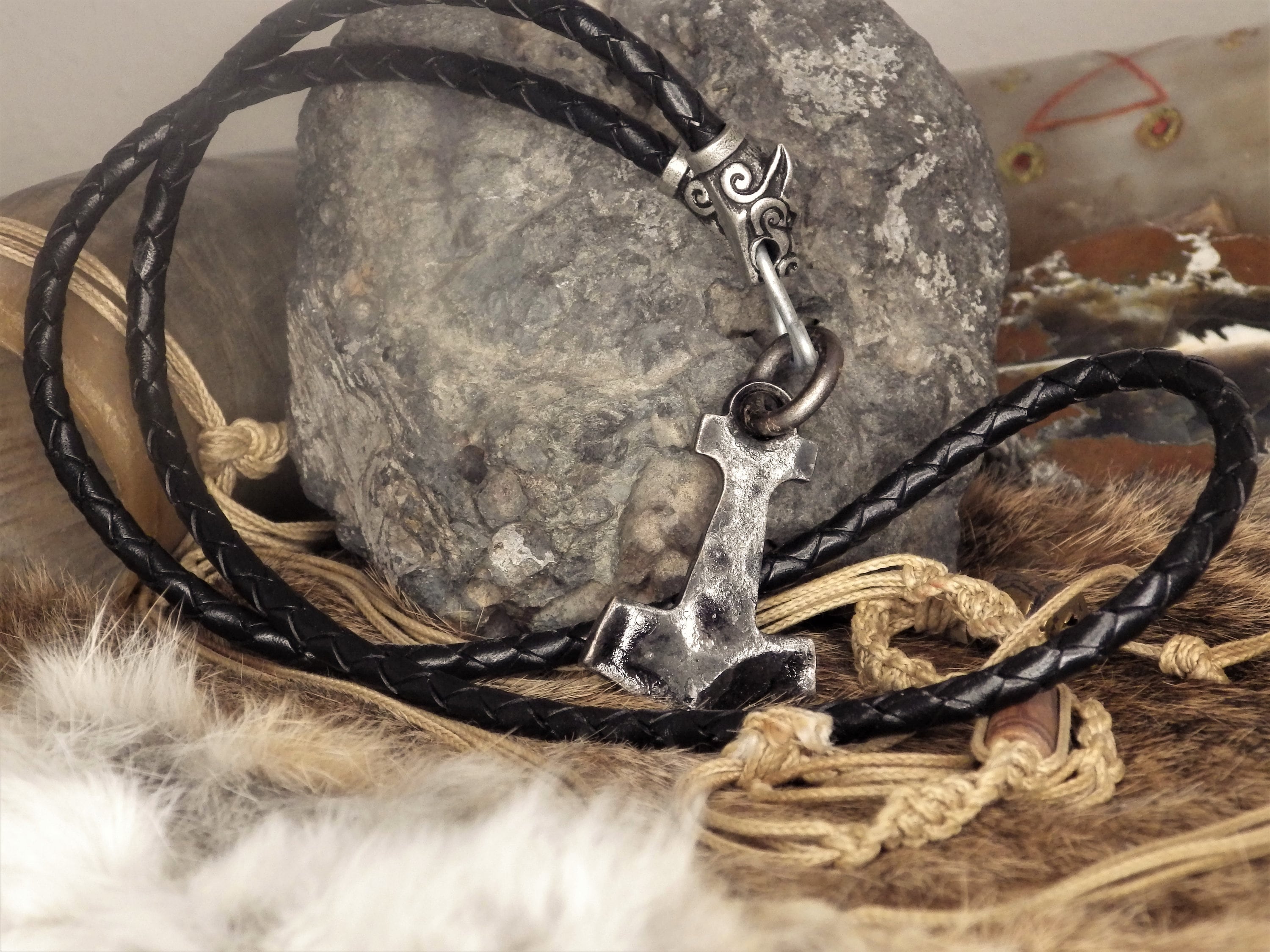 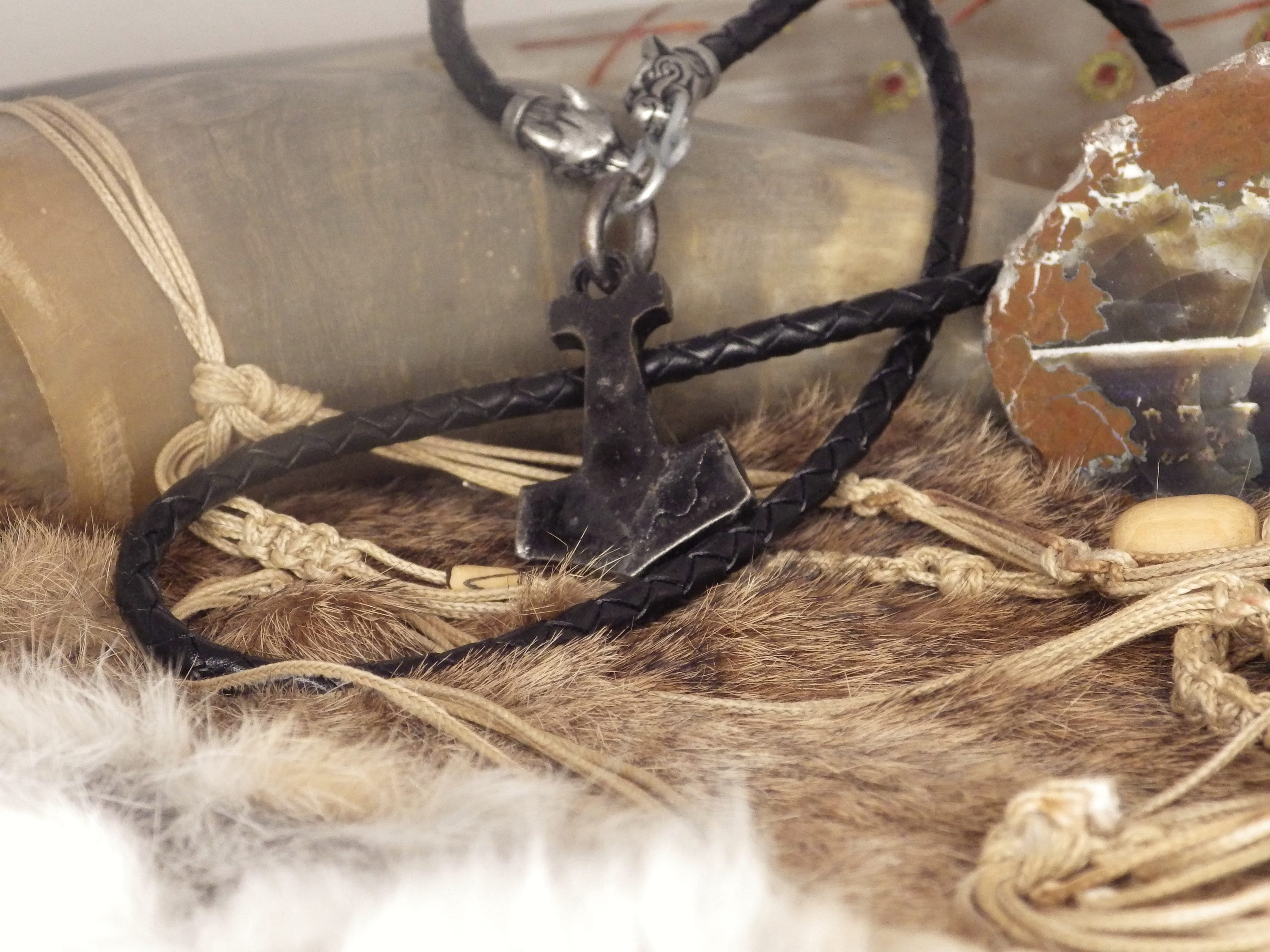 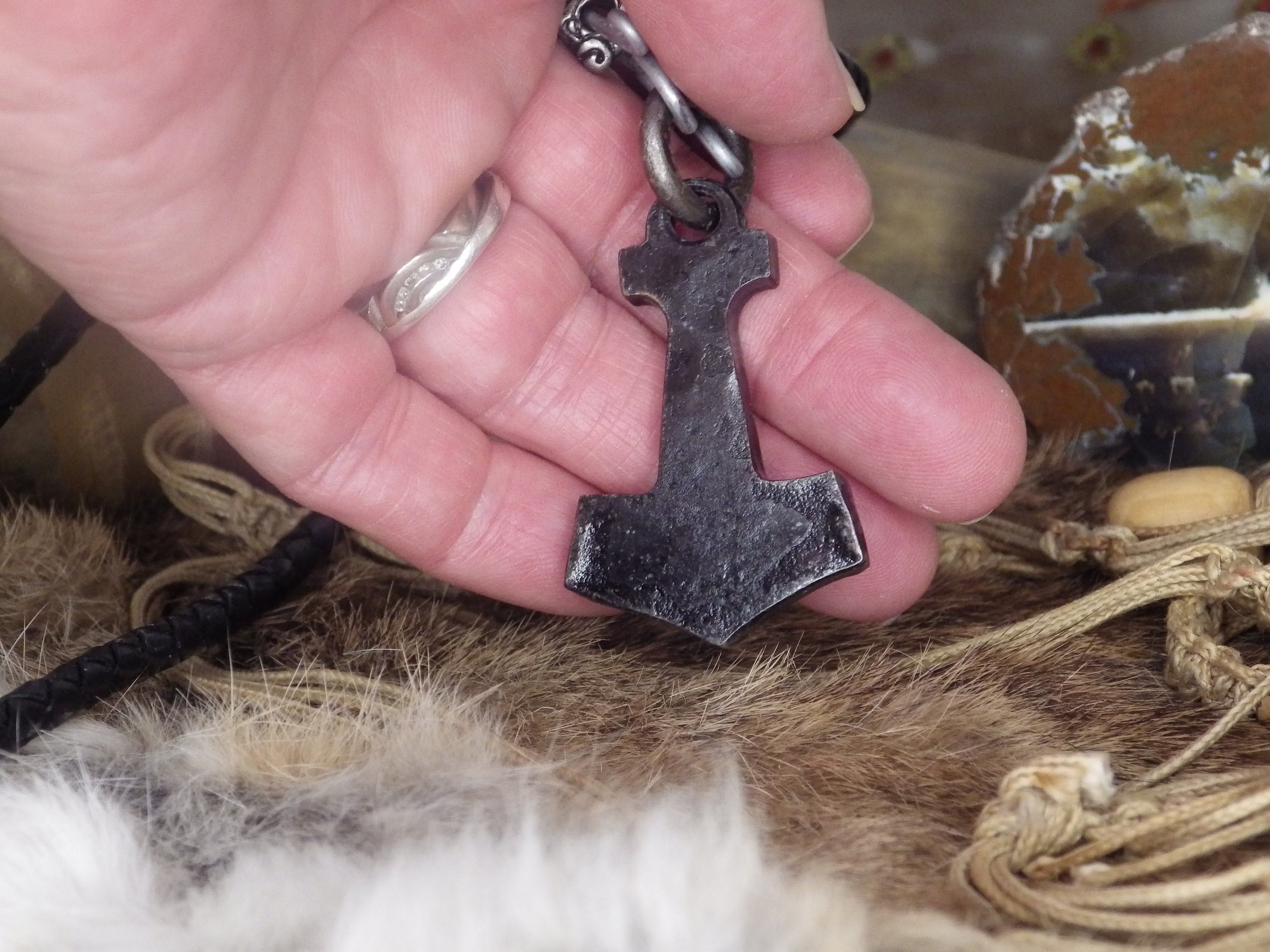 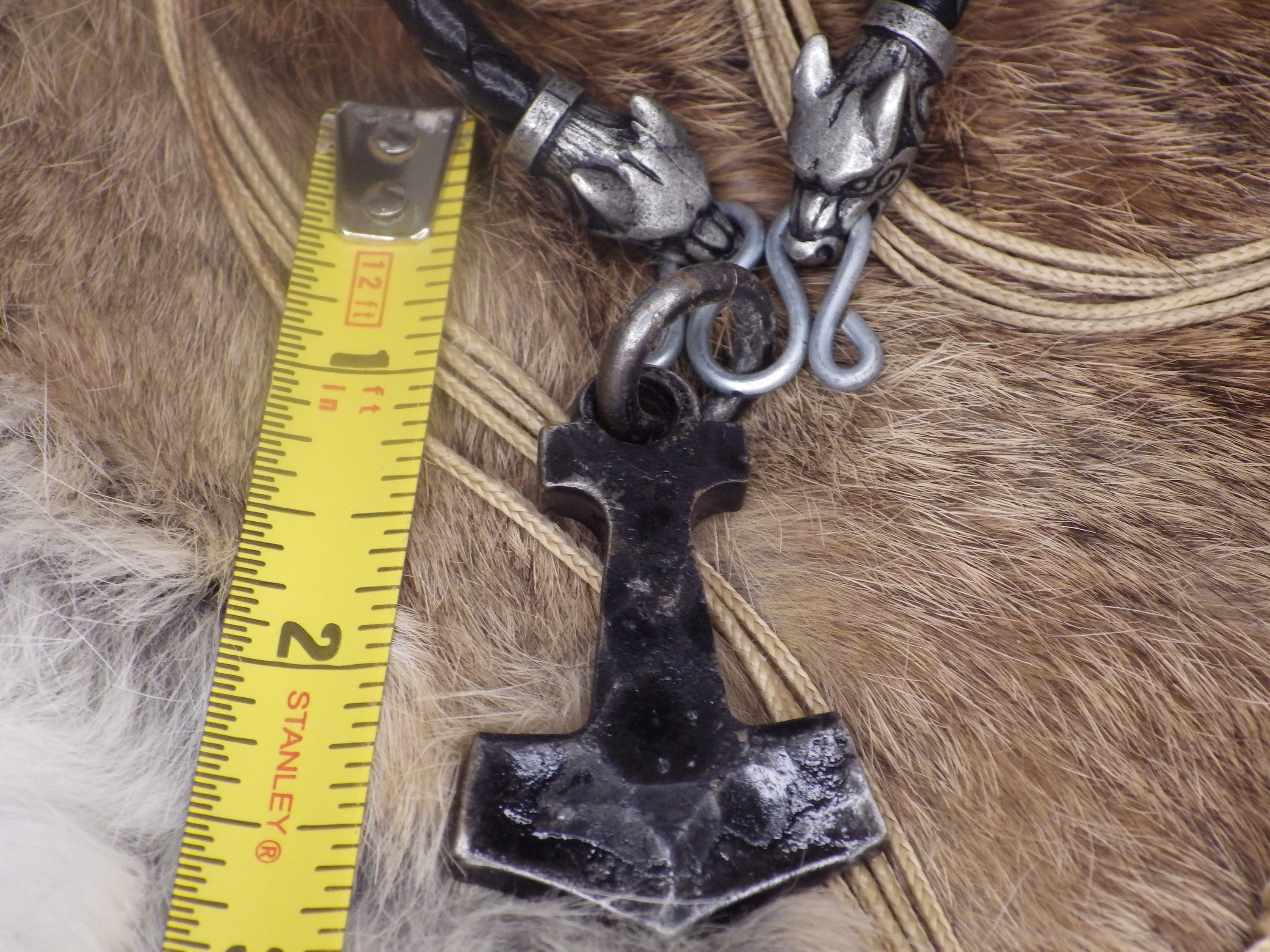 This hand forged hammer with bolo is large and weighty!