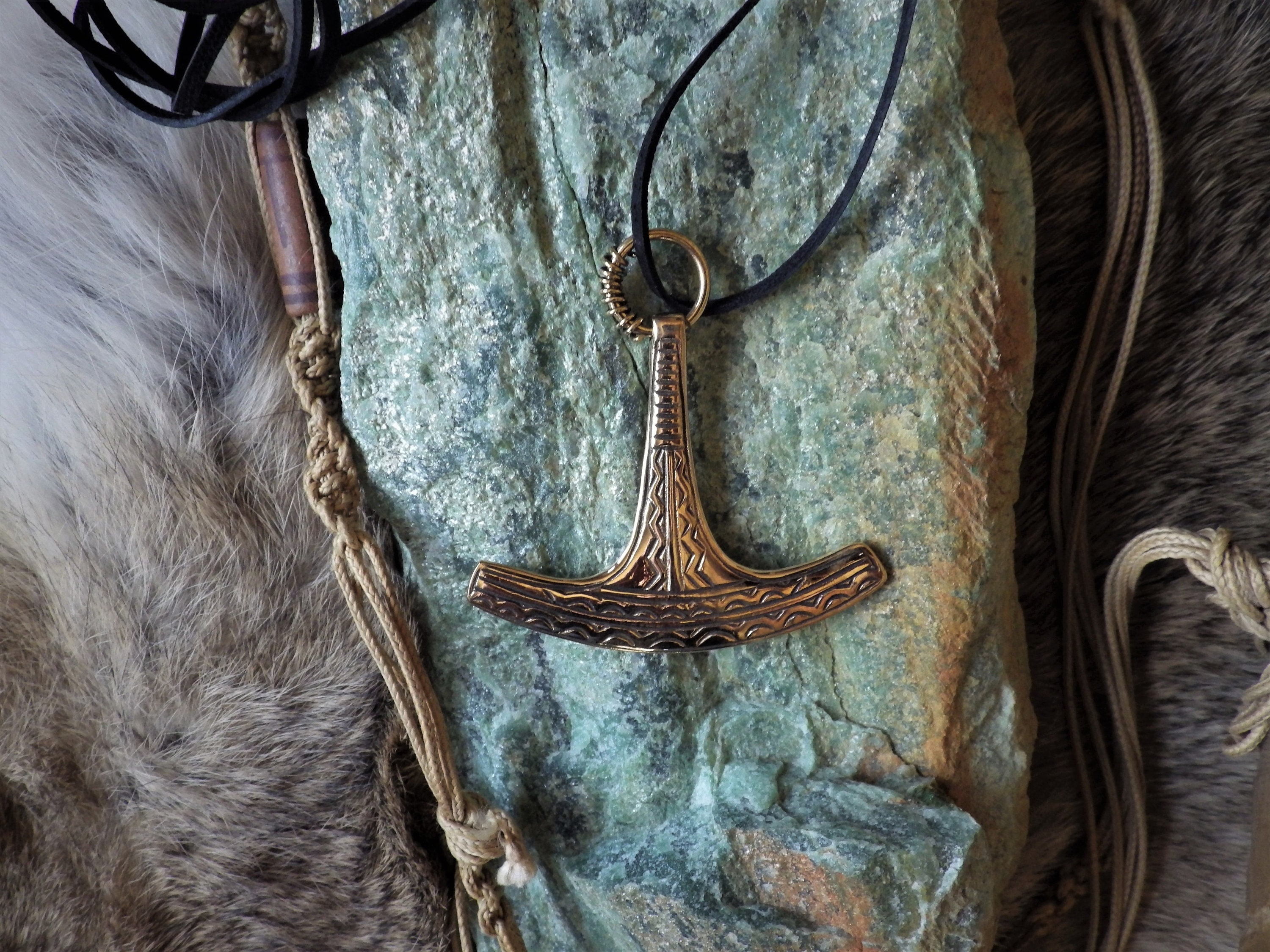 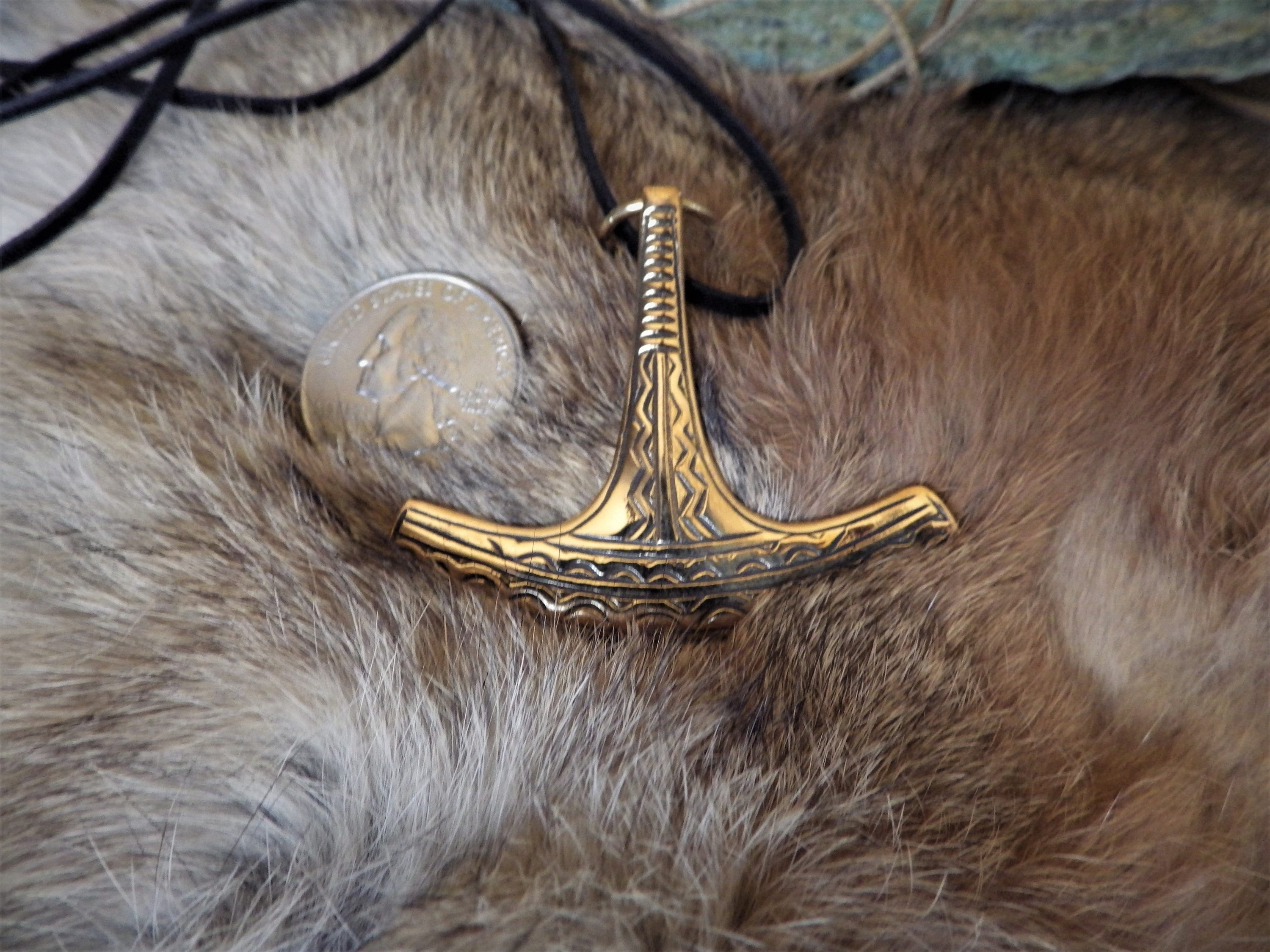 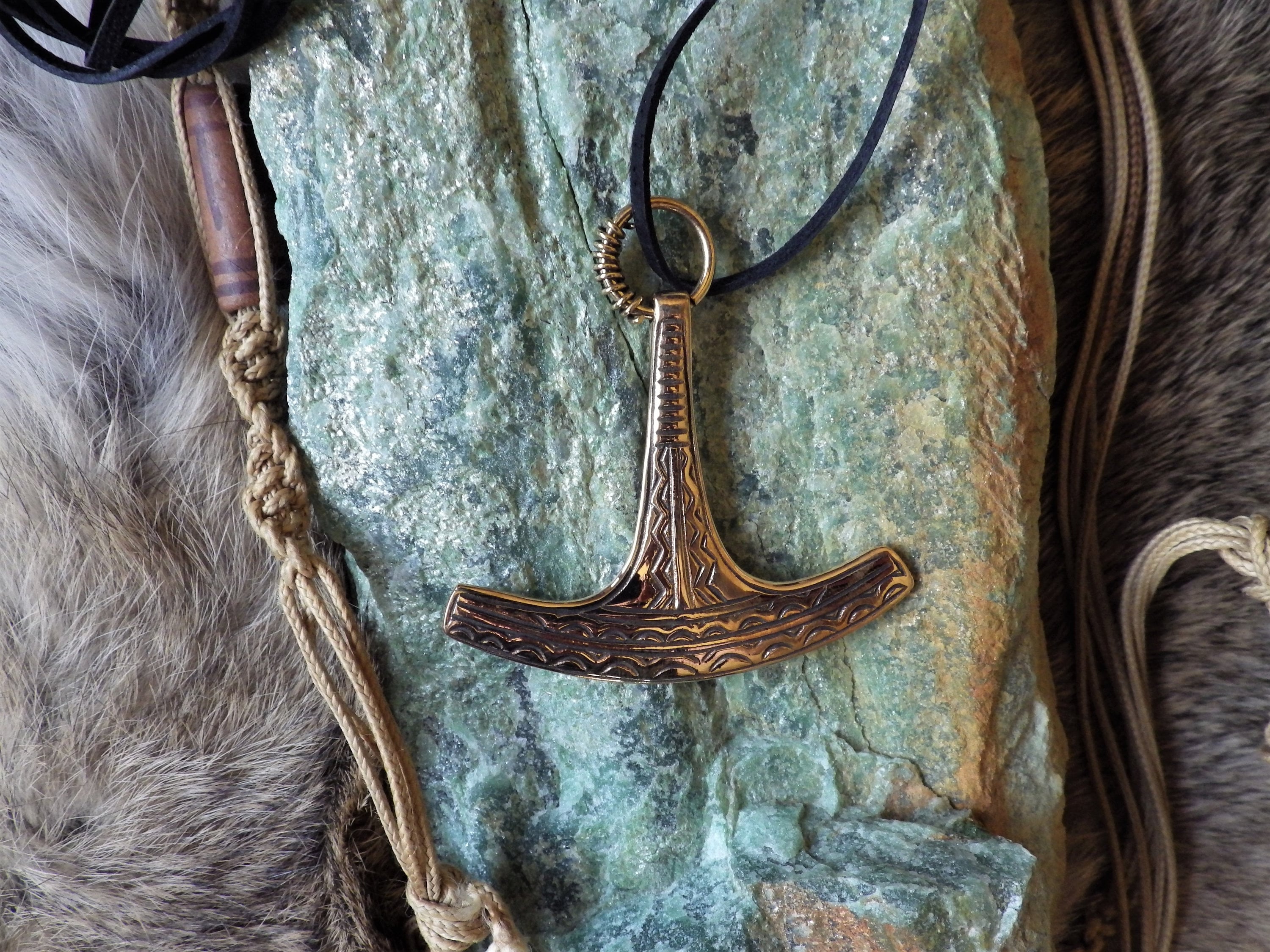 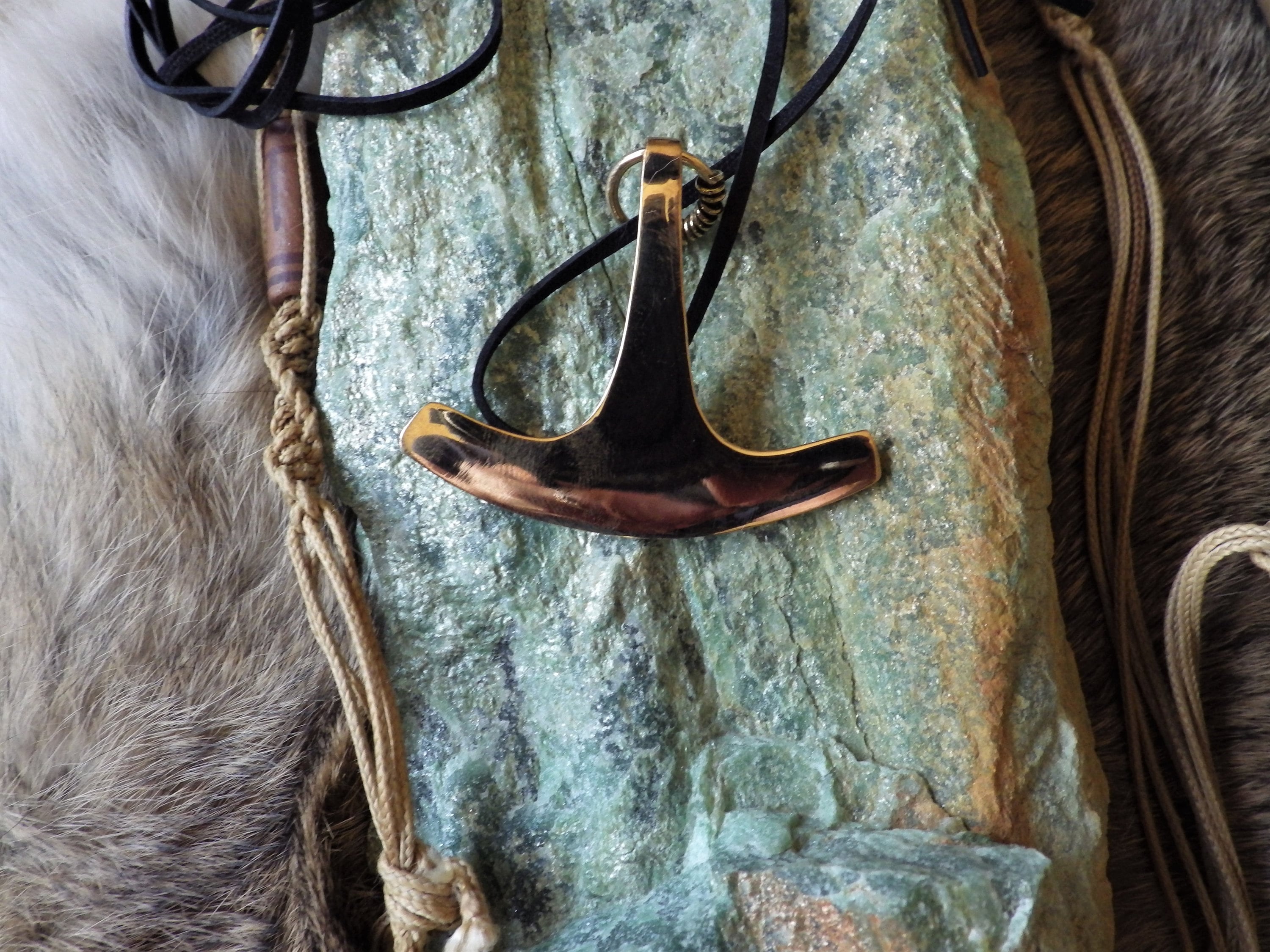 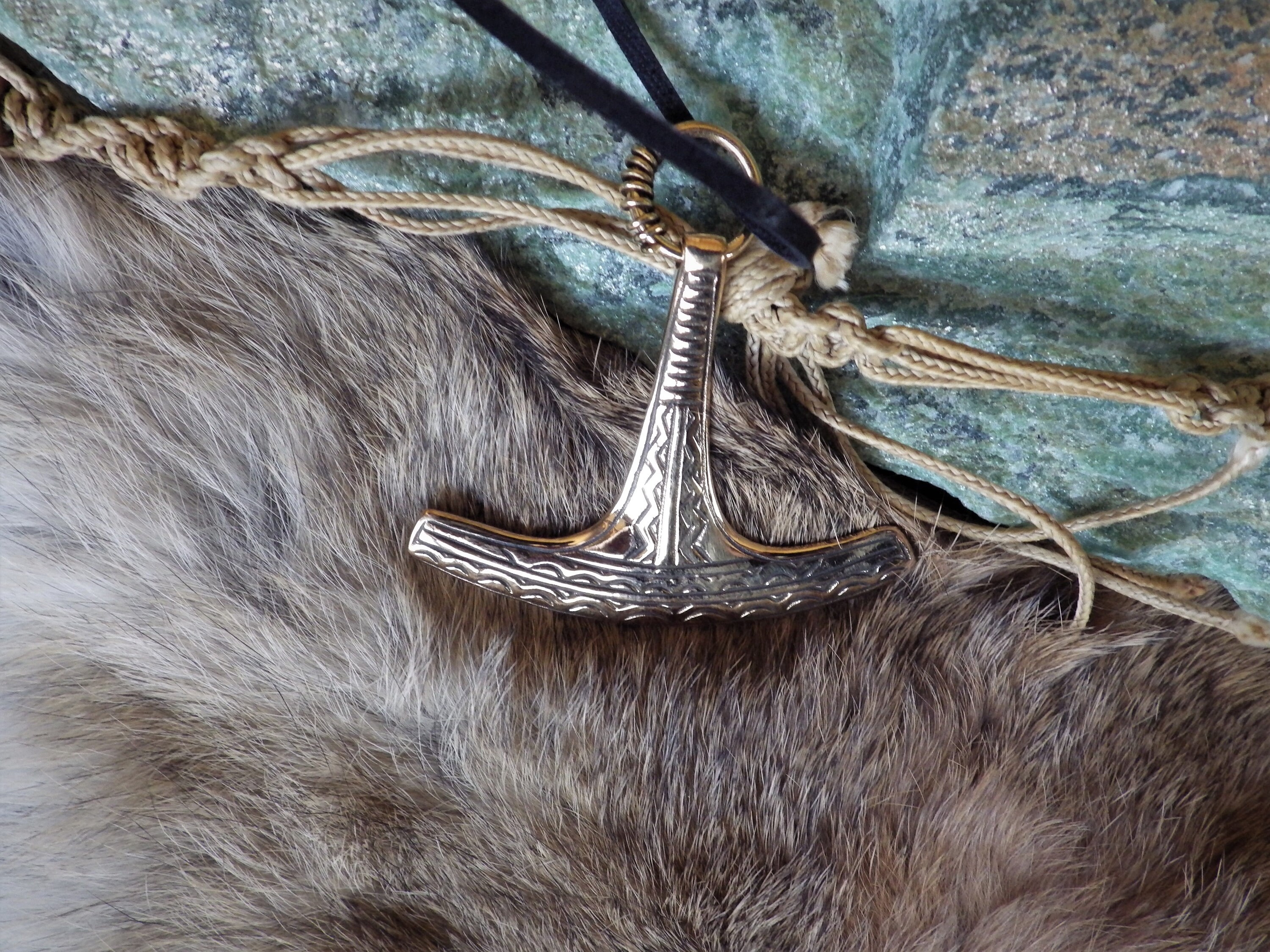 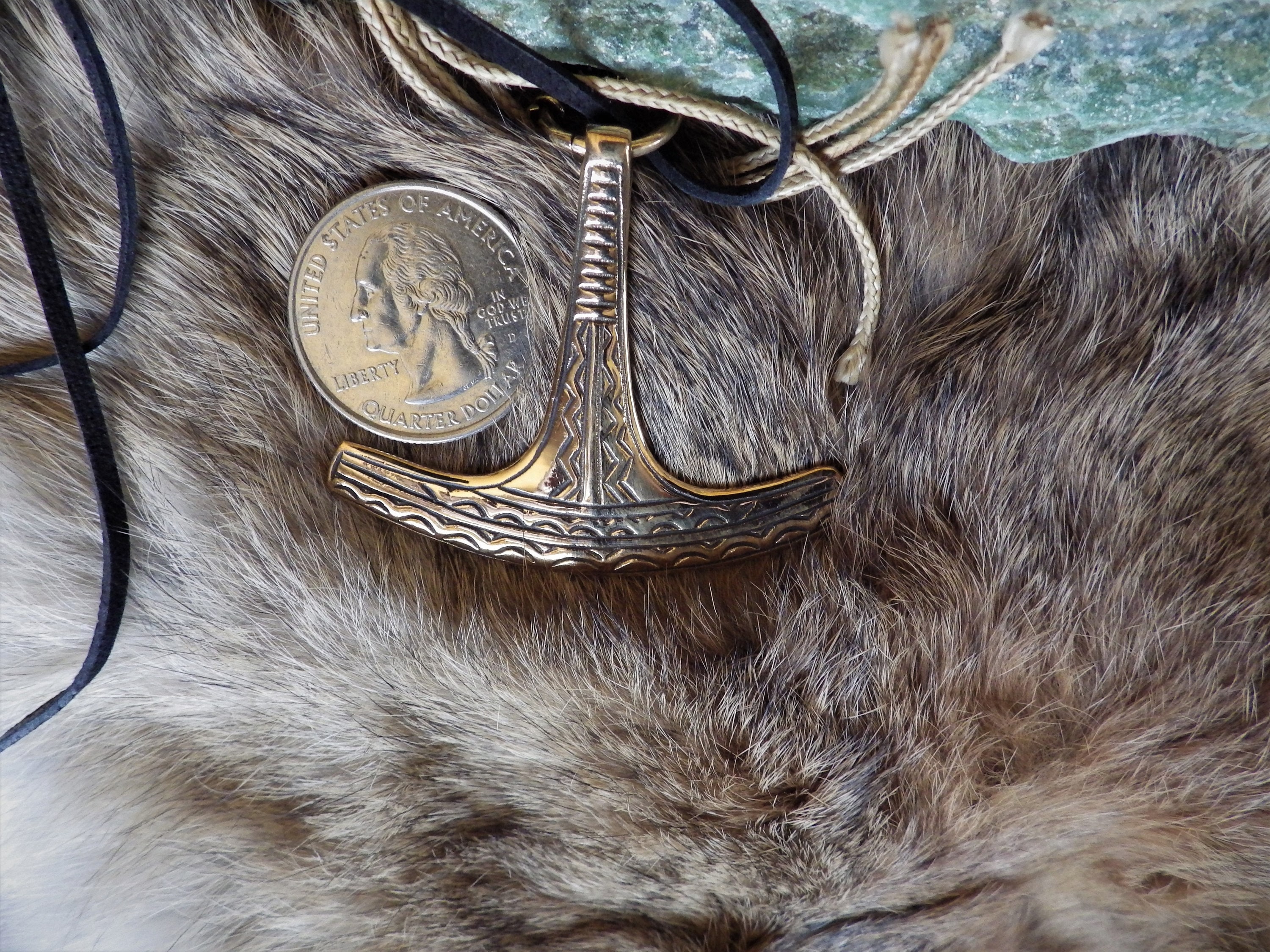 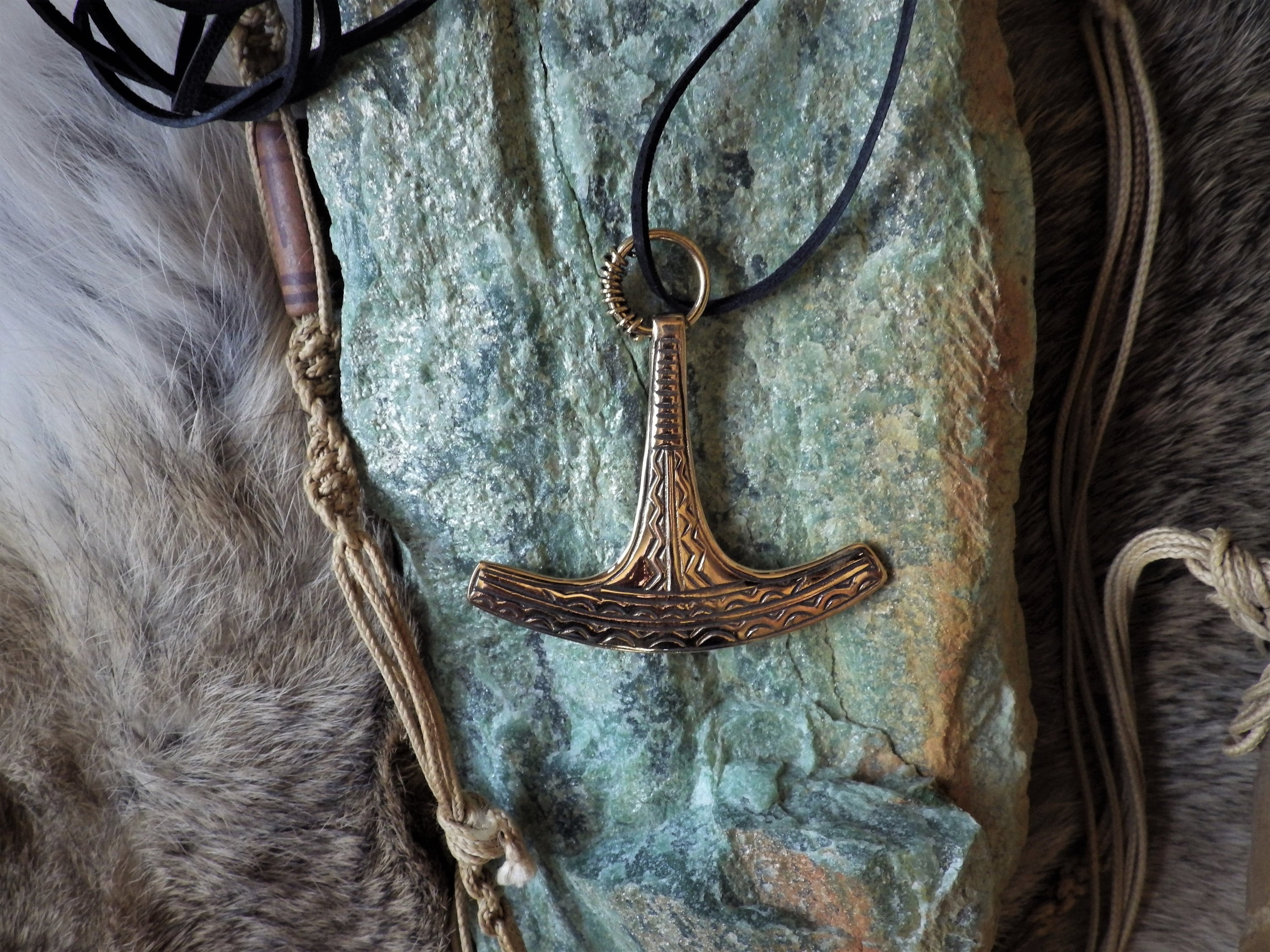 Beautiful mjolnir! It was a gift for my husband who absolutely loves it. Fast shipping and really well wrapped. Thank you! :)