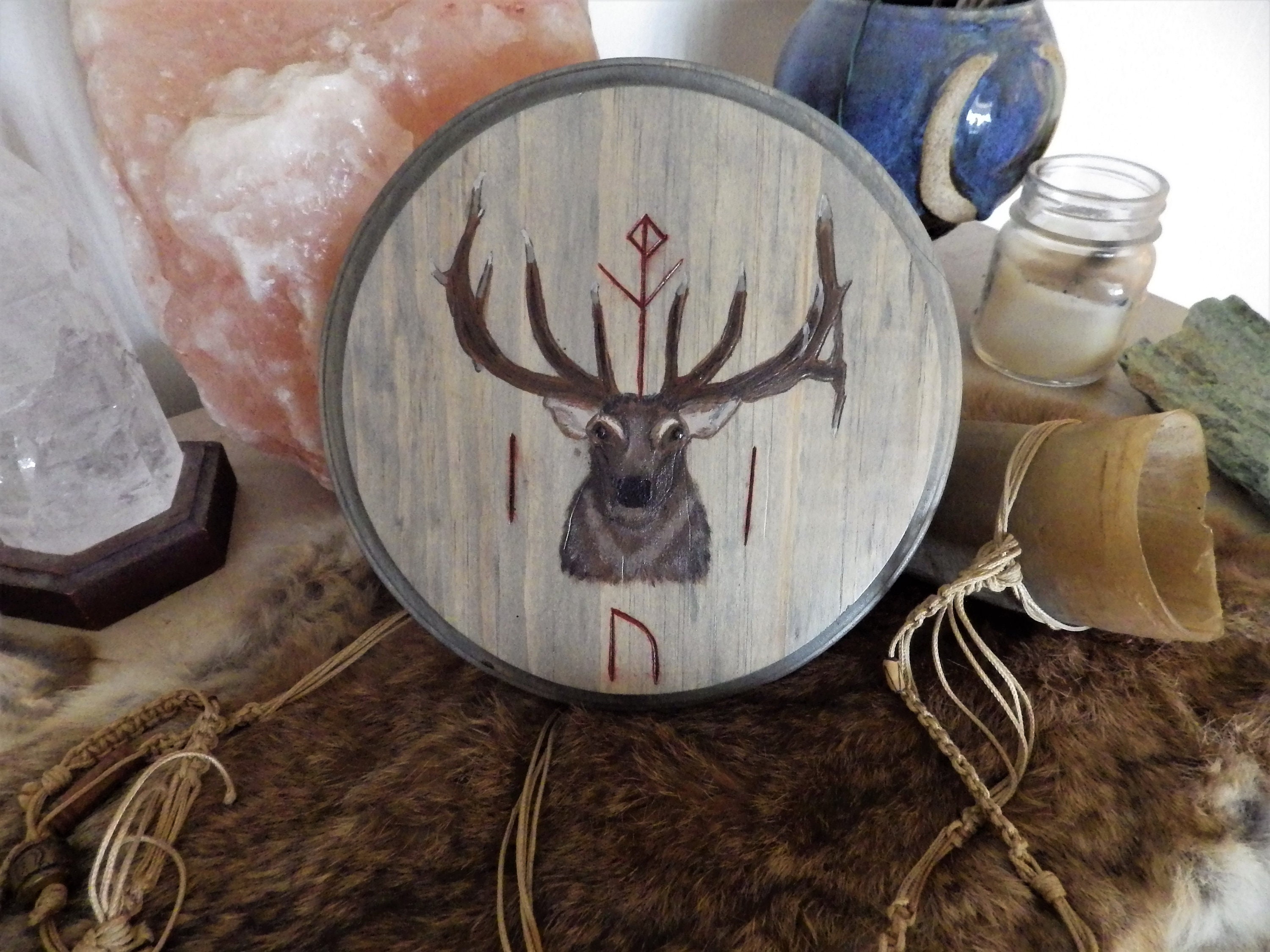 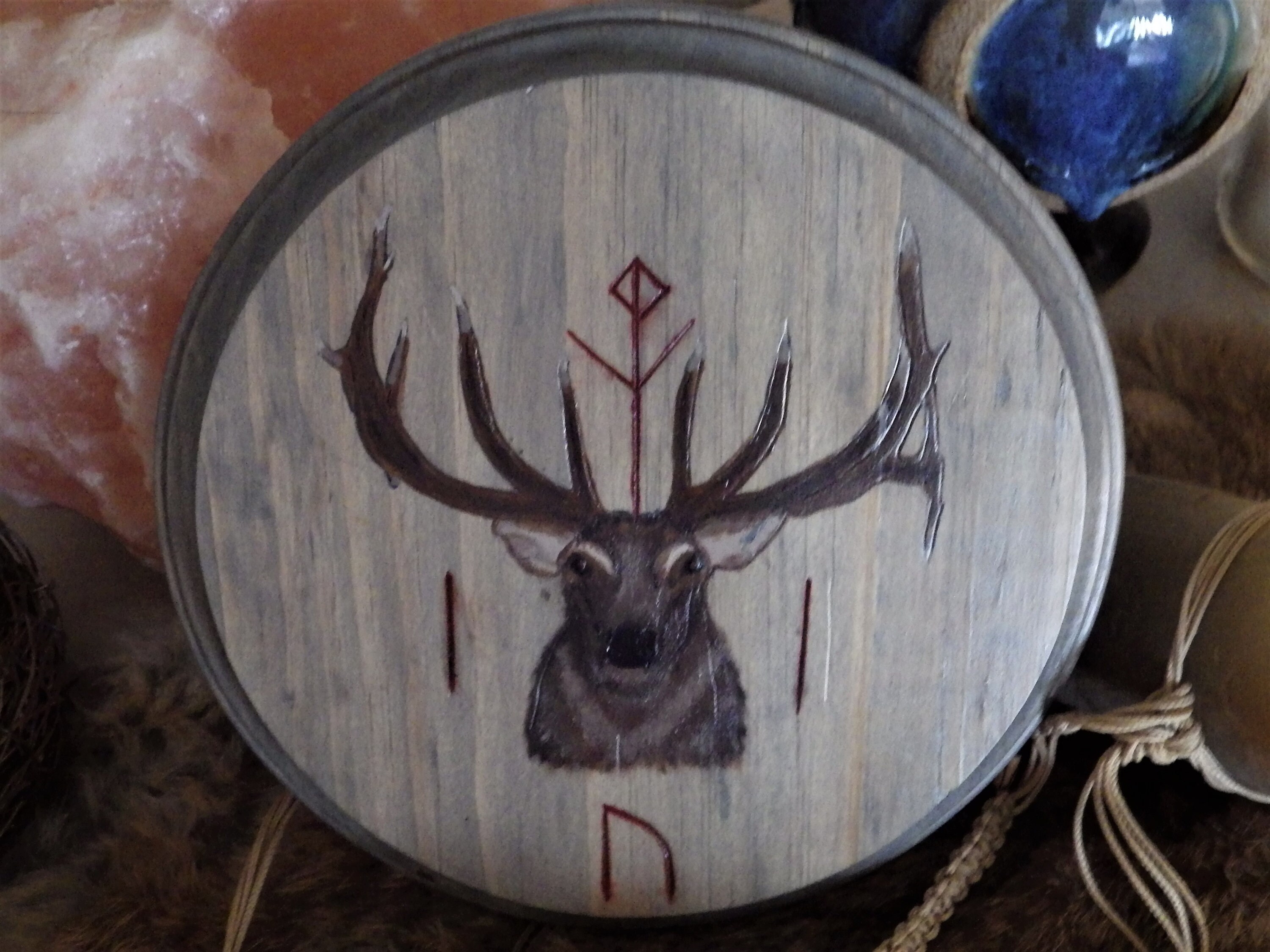 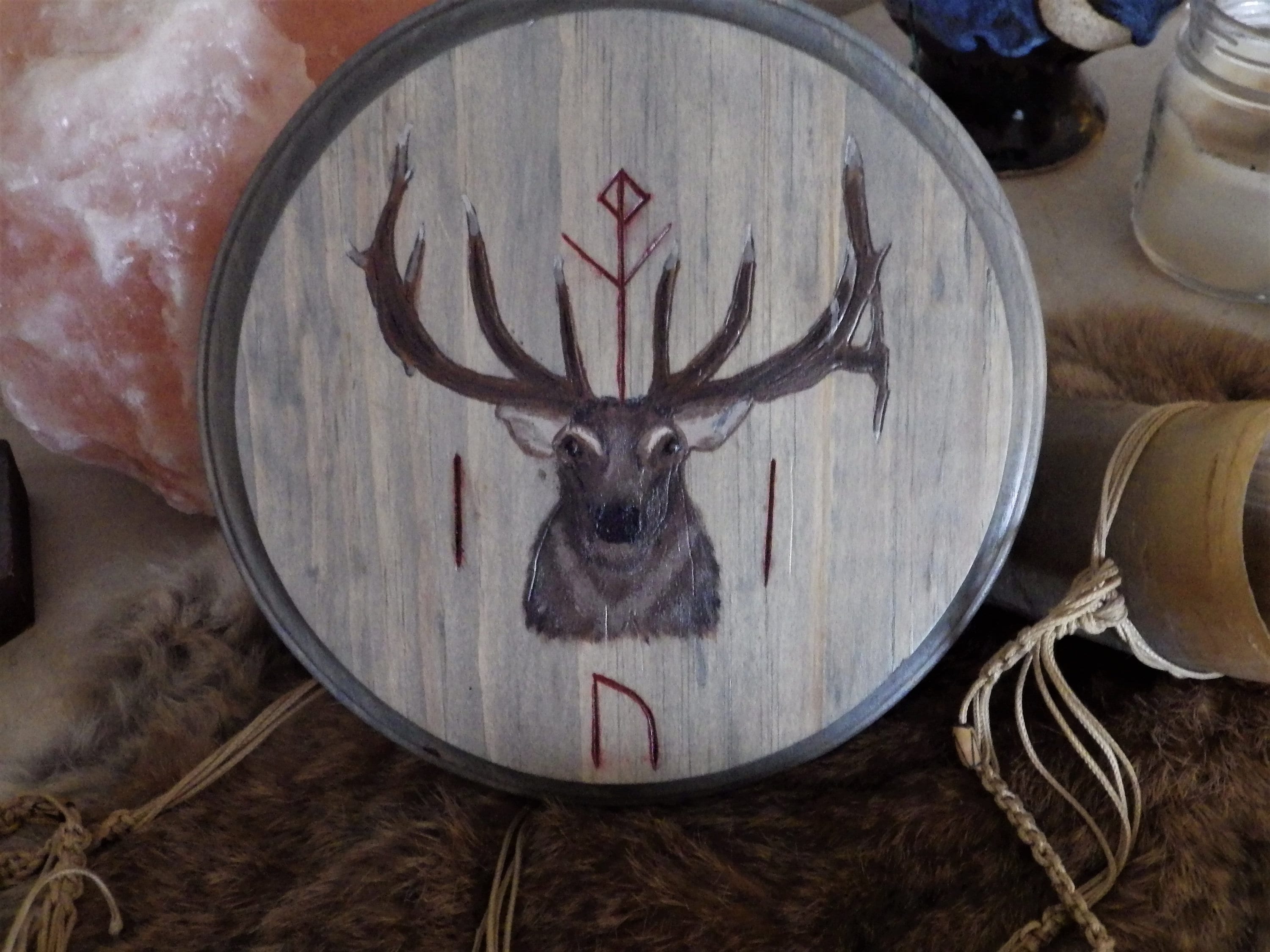 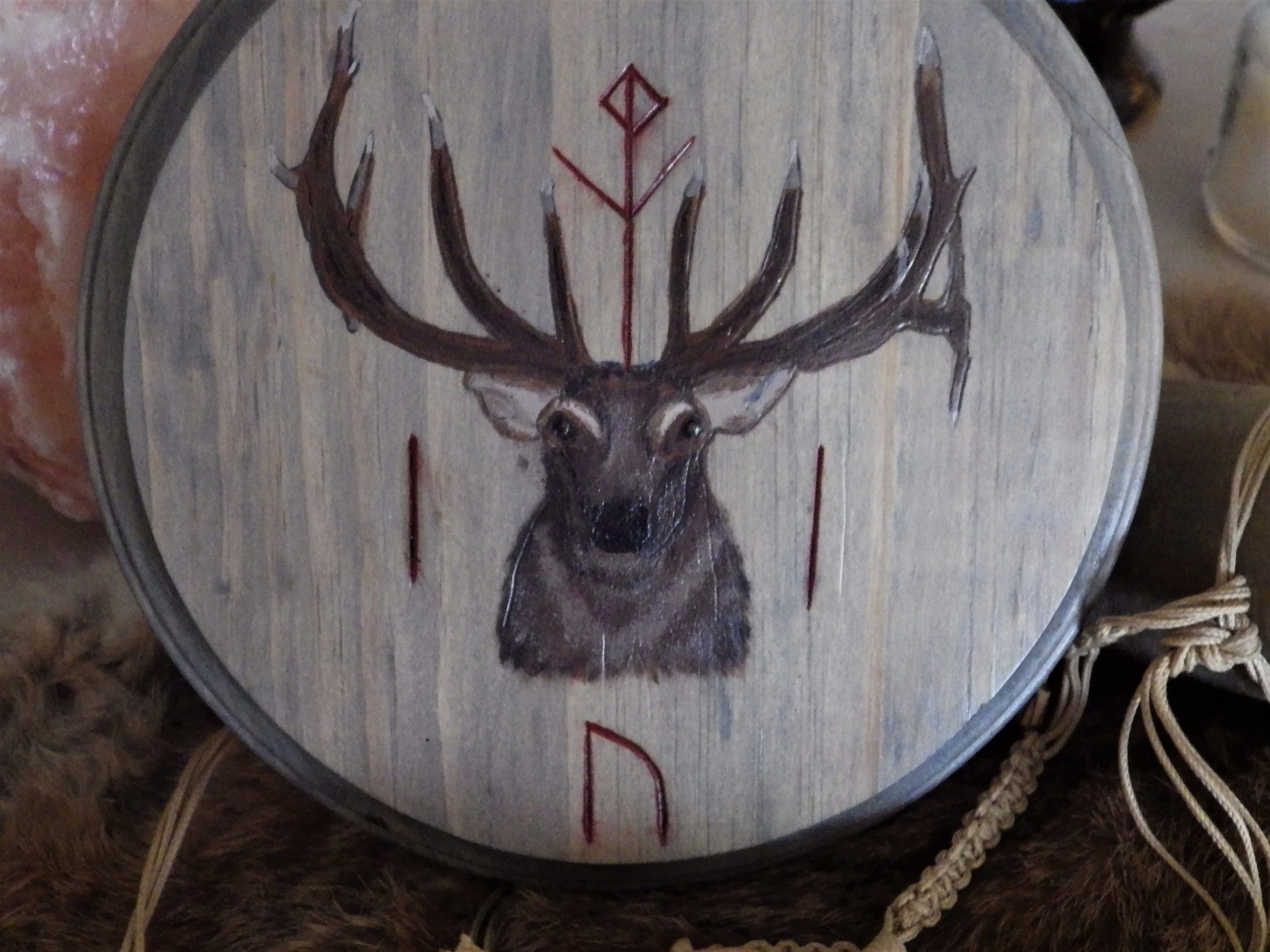 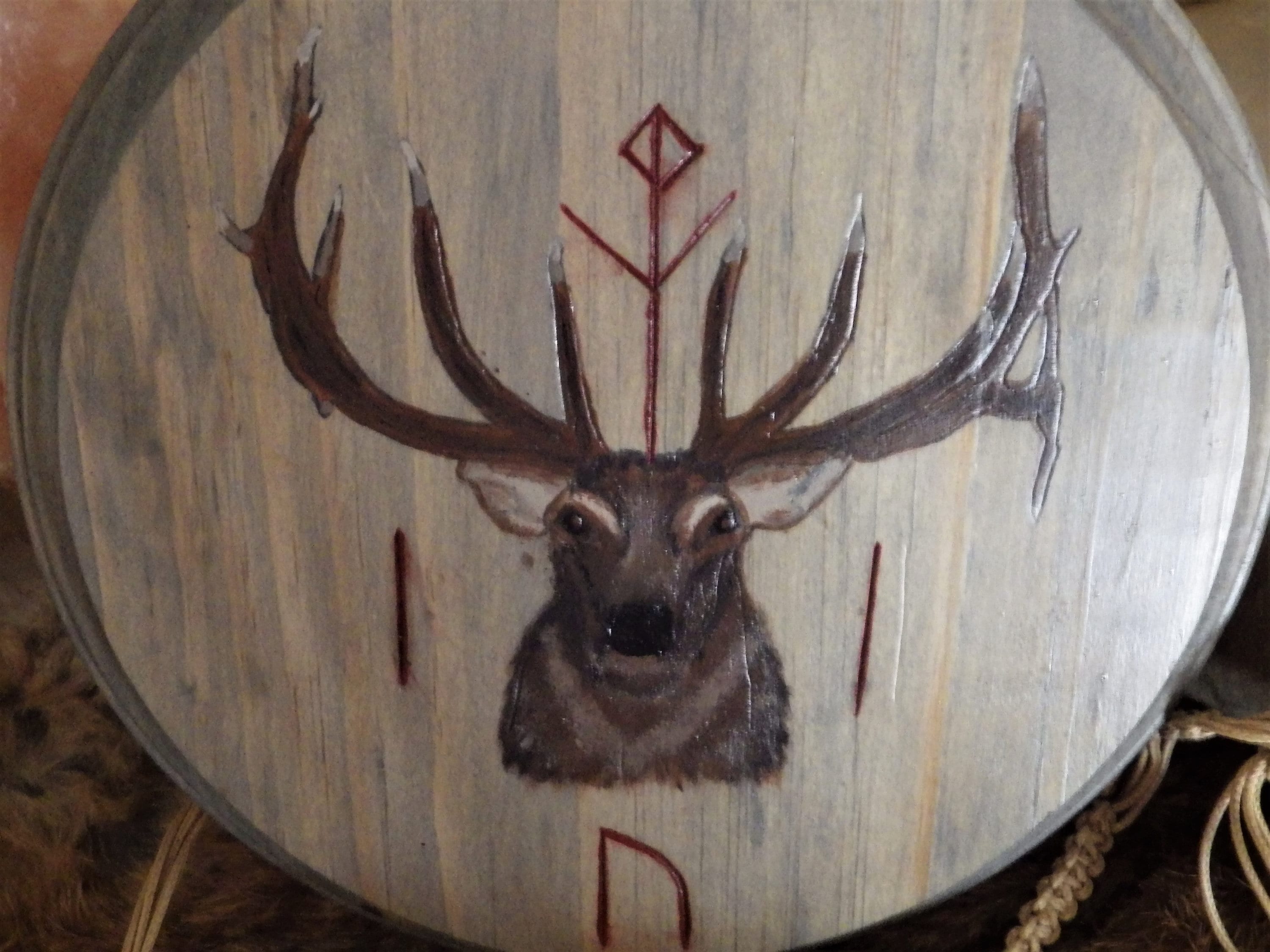 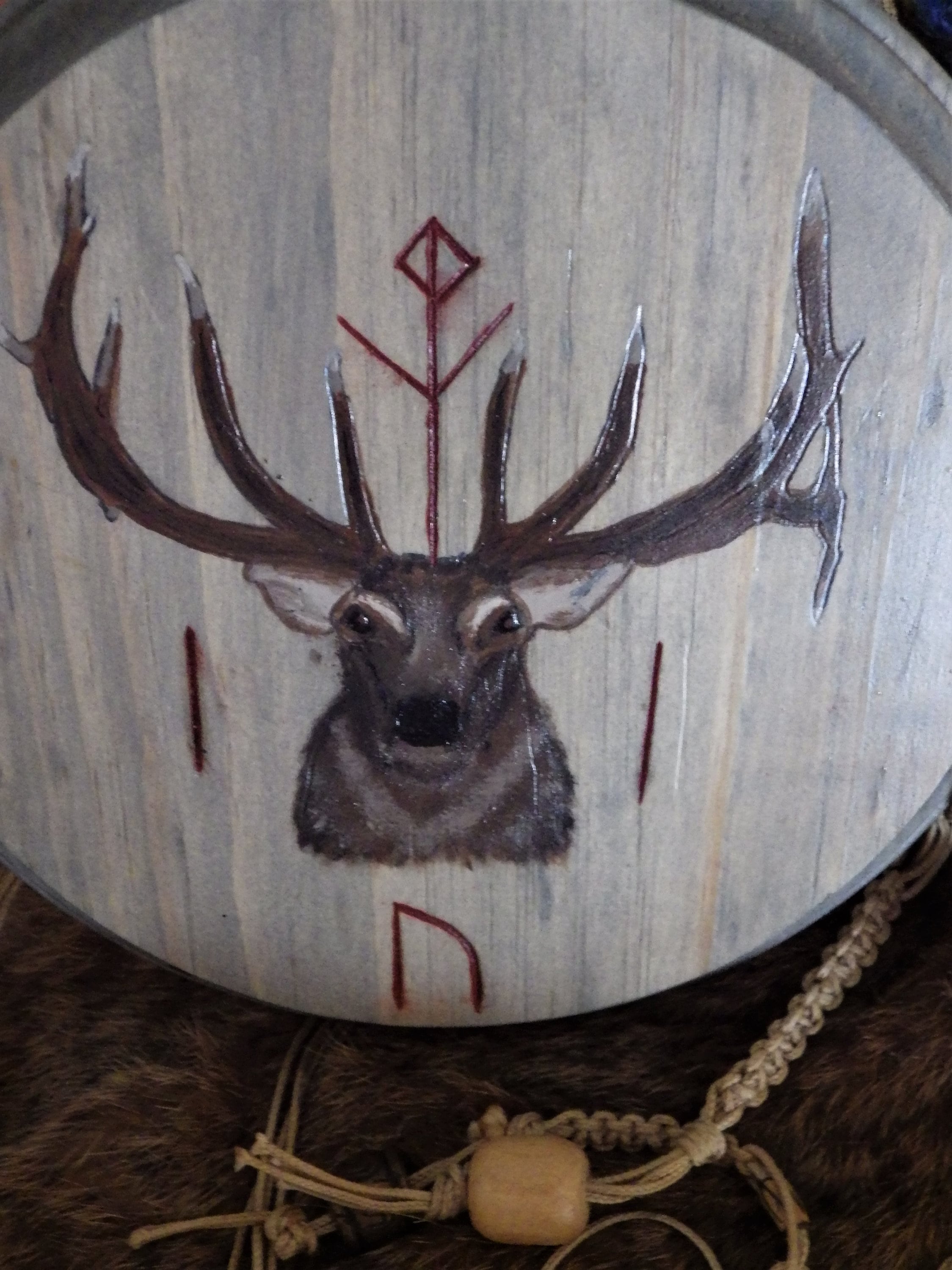 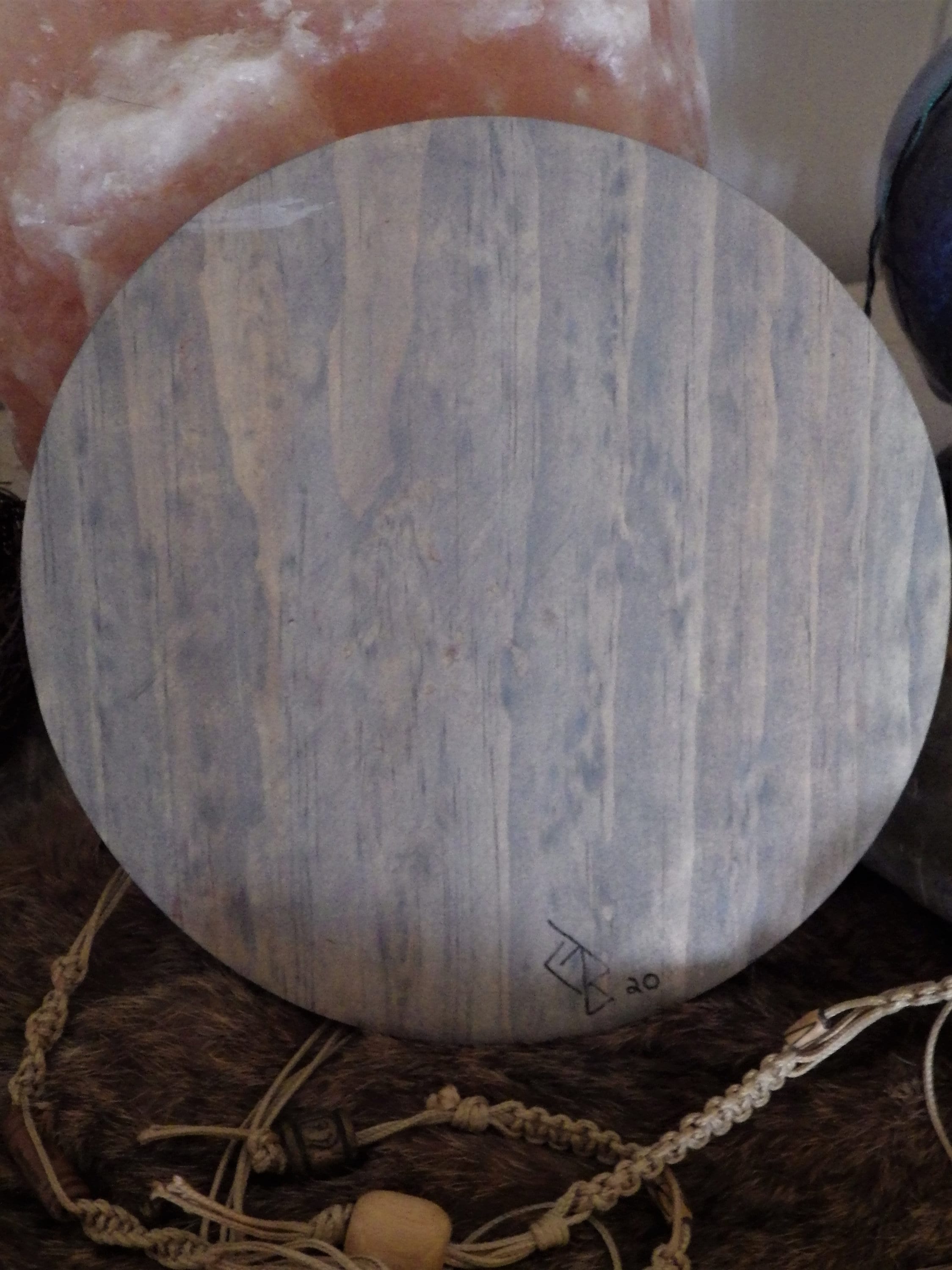 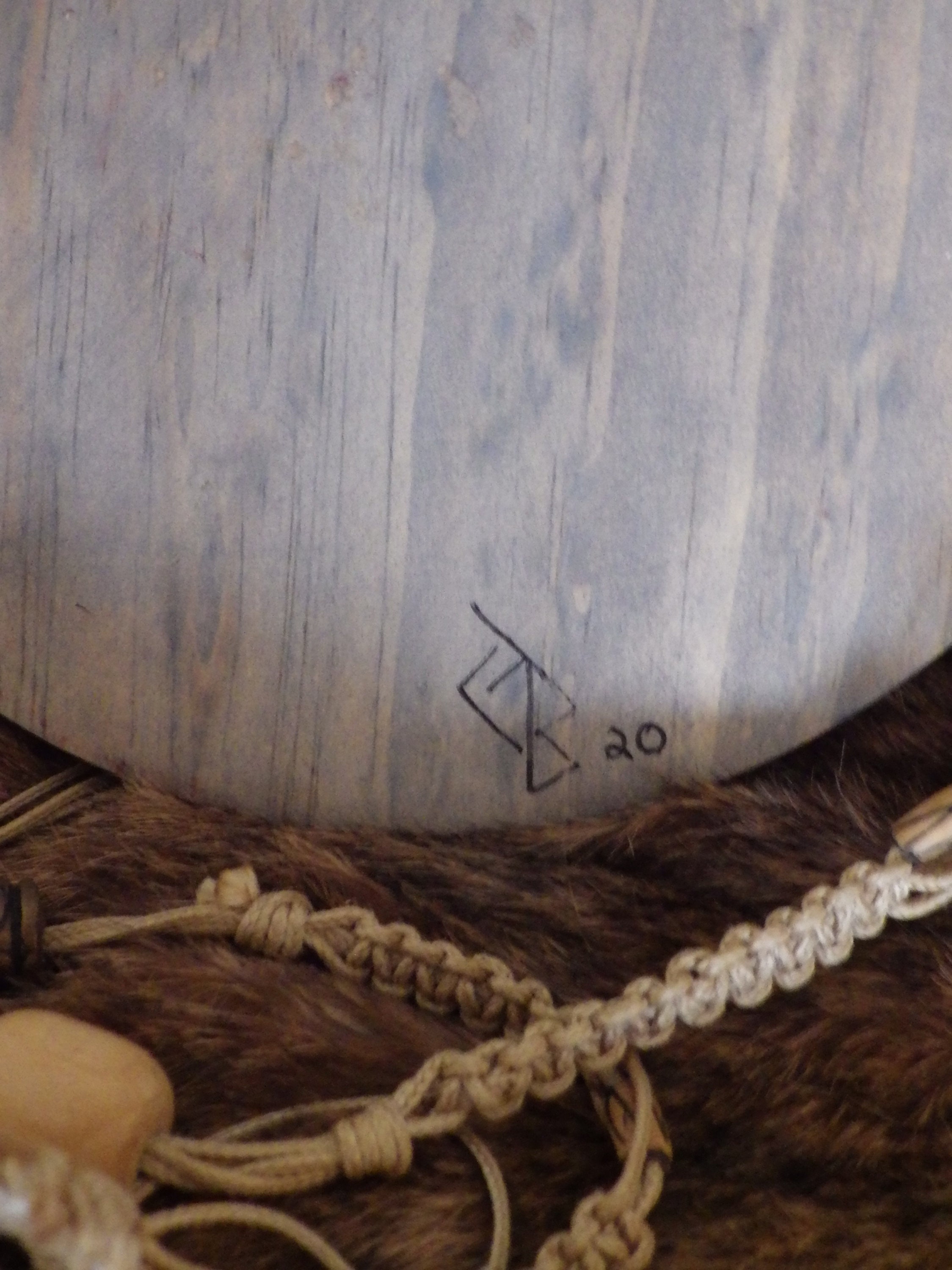 It begins in URUZ, the powerful unconscious shaping energies of the multiverse. New patterning happens as that which is already known/held is cleansed, reshaped, strengthened and grows fierce and strong. Drawing life force from other realms into being bringing pride of place and pride of heritage. Vitality, strength and power are increased becoming like a bovine ready to charge.

All new fierceness, strength and vitality must be concentrated through ISA and the newly acquired must be layed down layer by layer increasing the density of all knowledge, wisdom and strength. Slowing the vibration bringing stillness and safe passage through the initiation is granted while guarding the ego in the process. Concentration is held fast as the next level of wisdom comes through ELHAZ.

Here is the exchange between gods and men/women on the divine pathway. Communication established with the Valkyrja, warrior, protector, guide and the messenger between the gods and men/women.
ELHAZ the rune of warding of holiness, the intense fiery energy in the presence of which nothing unclean can abide. Spiritual growth comes through the stilled concentration and strength previously acquired. Personal vibration raises and the power of ELHAZ is given; the exchange between the gods and men/women. Wisdom, timing and strength is given concerning the use of the spear and shield. The splayed talon of the hawk enabling one to travel between the nine worlds.

Then INGWAZ unites all this potential with the earth, with the nature wisdom of the Vanir. INGWAZ takes all active power and concentrates it into potential power, acting as a storehouse of energies waiting, focused and ready to be released when called upon...when needed.

This is a journey repeated time and time again. A discipline to be learned by vitki and warrior alike. To become masterful and have self-mastery over all that is given so that when needs arise they are strong enough, skilled enough and precise enough to act.
Hail!