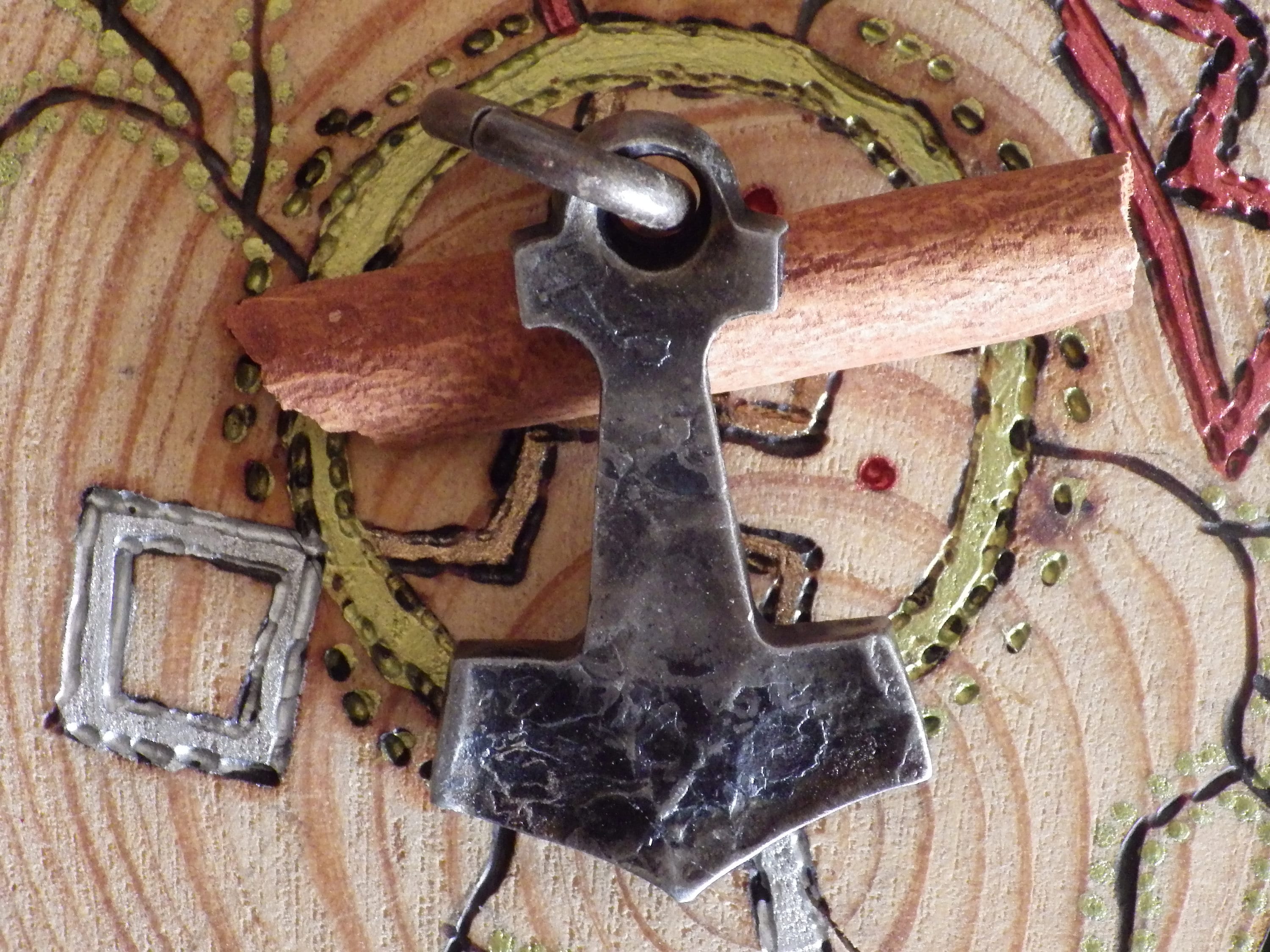 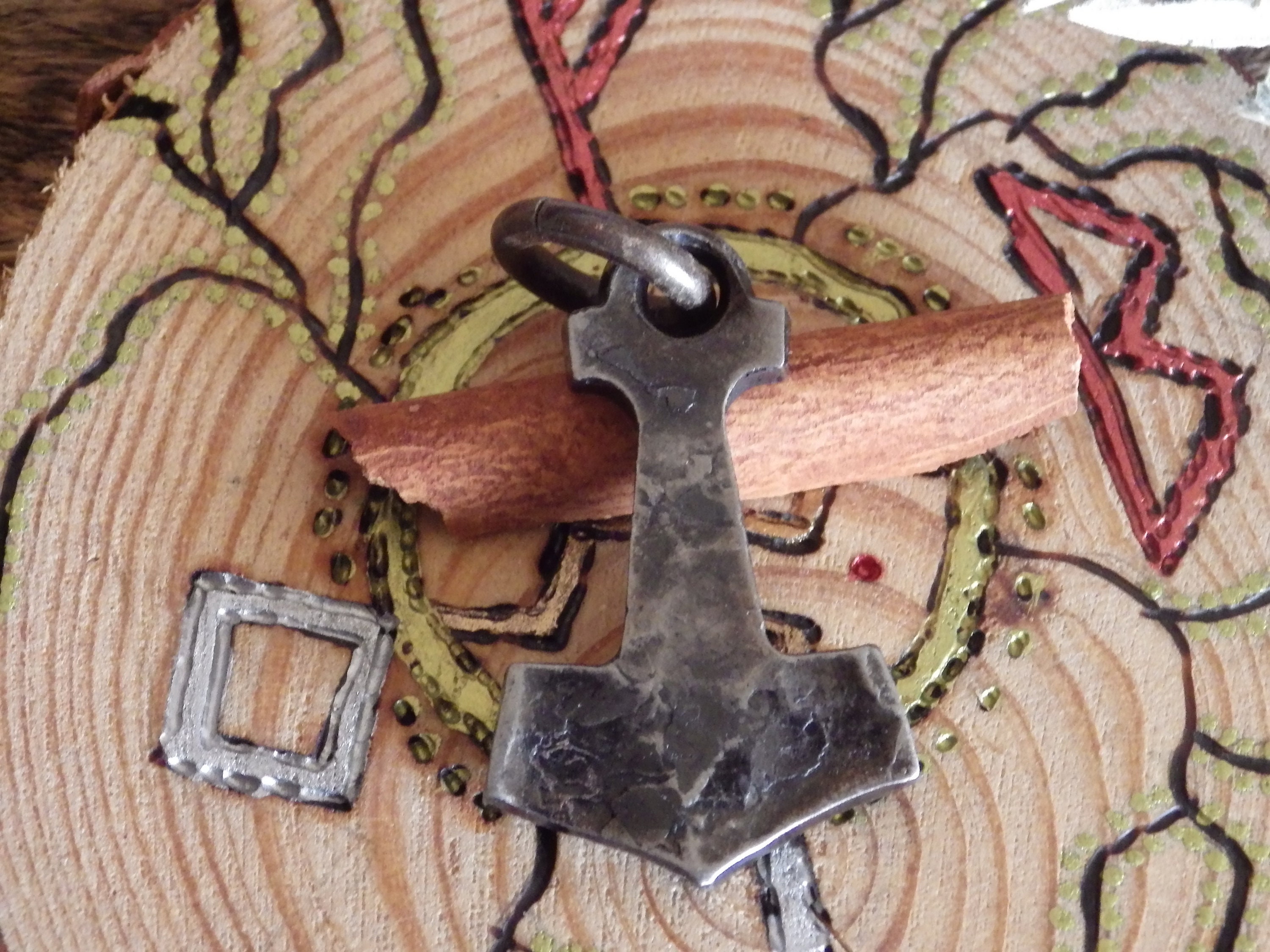 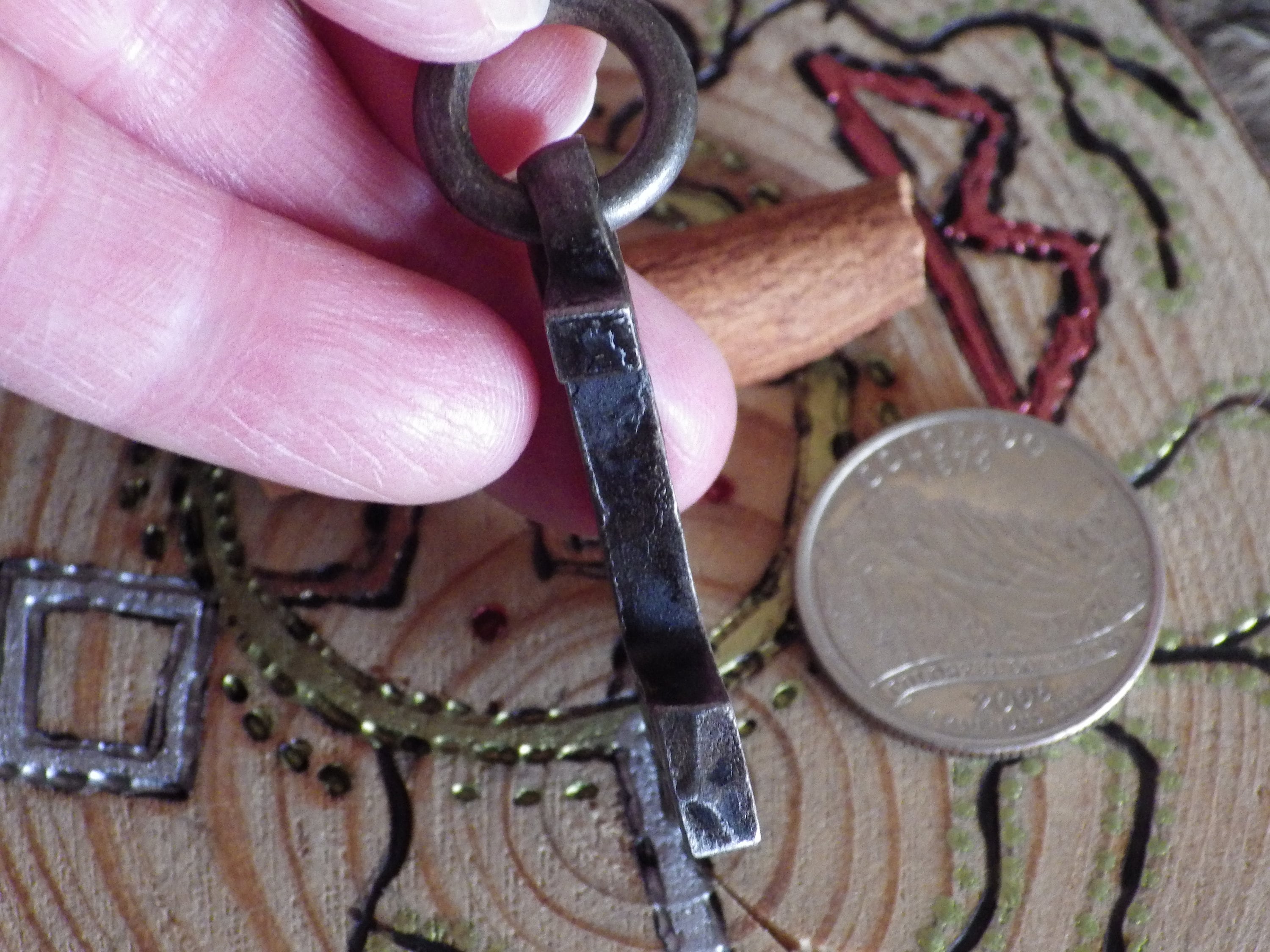 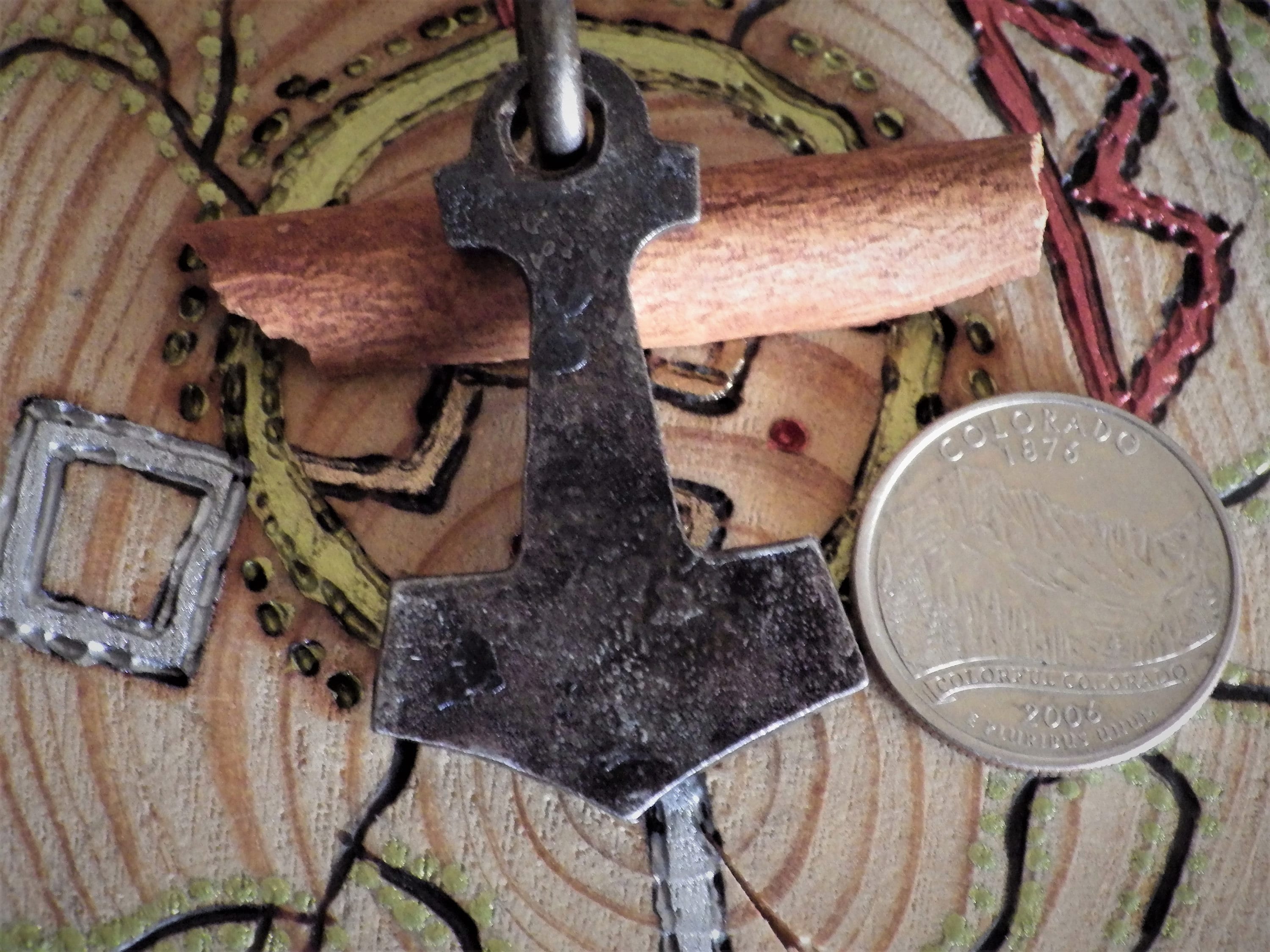 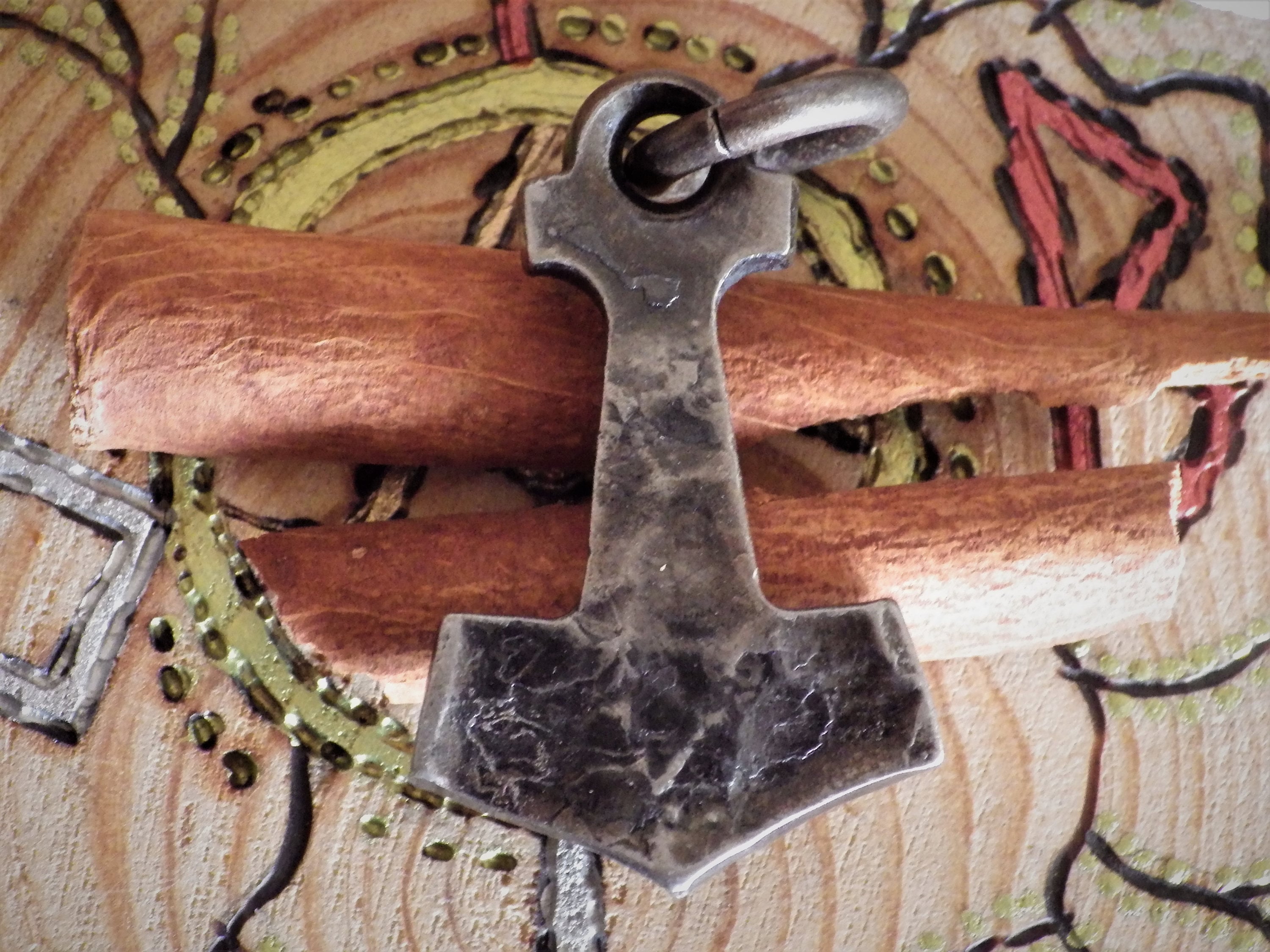 Bifrost Forged Mjolnir is weighty and strong as Thor himself.

item exceeds expectations. Simple, solid, primal. This is exactly what I was looking for.

Wonderful product, exactly as pictured and exactly what I needed! Thank you so much!

super fast delivery, and looks as it should. Very pleasant experience-