Find The Path To Your Old Ones 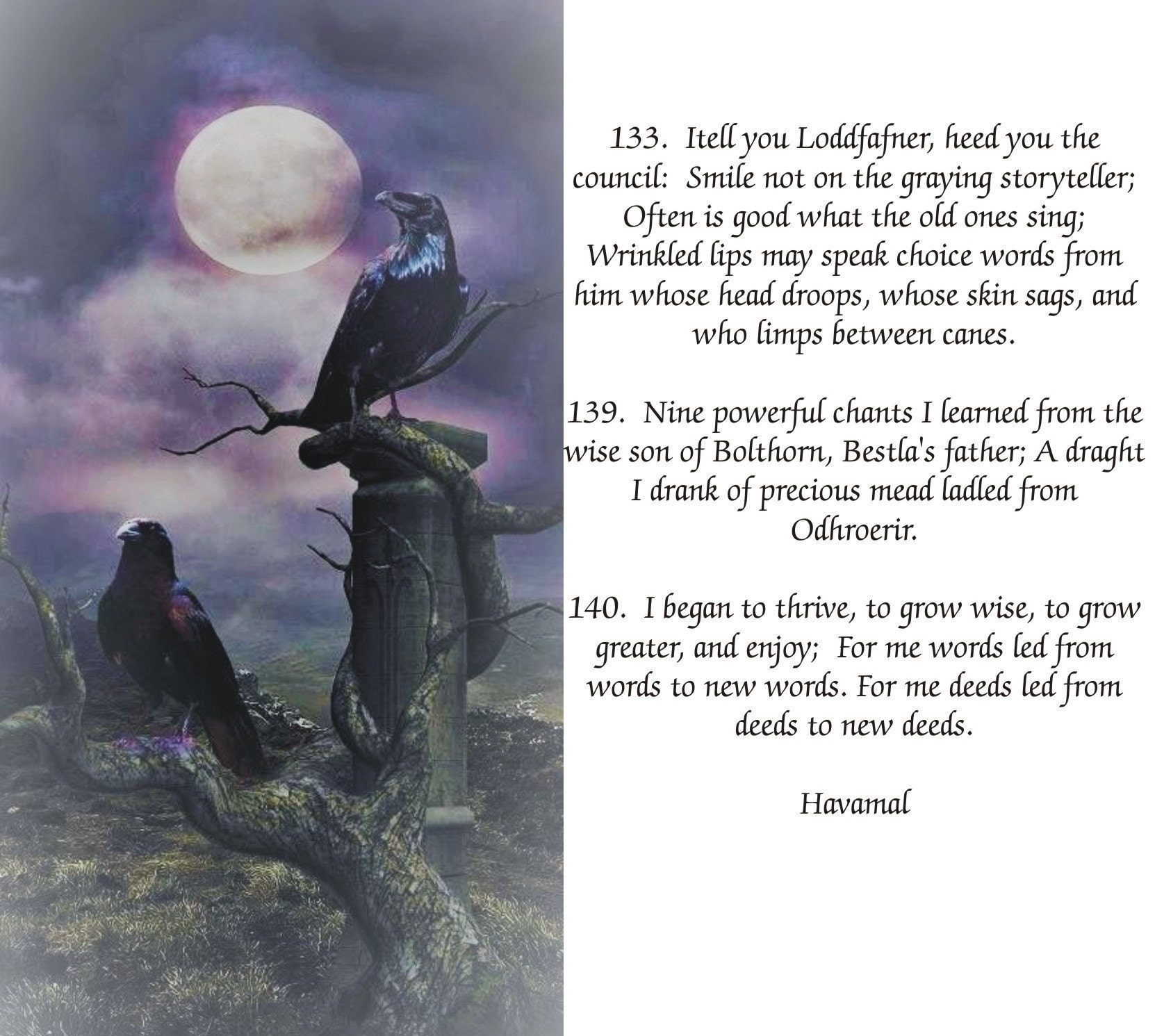 A time back a friend of mine, and a very dear soul, did a series of posts on the appropriation of culture, cultural practices and spirituality.  Being one who descended from lost tribes and lost in a spiritual void, I could well understand the desire to appropriate.

As Northern Europeans we have experienced severe spiritual drought, one that was supposed to be watered and fulfilled by Christianity but has left us parched none the less.  So in past generations we went searching, longing for the connection to purpose and fulfillment, spirituality and understanding and the ever important sense of belonging.  Many tried on every culture, tribe and spirituality.  We see the 1960's dotted with those who spoke of finding meaning in ancient eastern philosophies and we see the 1970's increase in the metaphysical and theosophy movements.  Still we were bereft of that sense of belonging.  The one who can best practice Native American Shamanism is a Native American.  The one who understands the deep mysteries of Hinduism is a Hindu.  Not that we will not benefit from studying and learning these things because we do and we are the wiser for it.  It is simply because in our DNA and in our collective unconscious resides the memory of our ancestors, crying out for tribe and the ability to release hidden knowledge passed down to us.  For some of you this may seem to be a far fetched concept but I assure you that if you do the research on genetic memory you will find fascinating studies on the topic as well as studies on the "collective unconscious".

"The existence of the collective unconscious means that individual consciousness is anything but a tabula rasa and is not immune to predetermining influences. On the contrary, it is in the highest degree influenced by inherited presuppositions, quite apart from the unavoidable influences exerted upon it by the environment. The collective unconscious comprises in itself the psychic life of our ancestors right back to the earliest beginnings. It is the matrix of all conscious psychic occurrences, and hence it exerts an influence that compromises the freedom of consciousness in the highest degree, since it is continually striving to lead all conscious processes back into the old paths."  (Collected Works by Carl Jung 1960)

My dear friend stated in her pros that the exact reason that her culture, spirituality, ritual practices and world views were so deep and beautiful were simply becaused they had been well preserved throughout generations even against threat of annihilation.  It is this very deep and lasting connection that Western Europeans are longing for because our own was all but destroyed. and we were told it was "evil".

Thankfully much work has been done to unearth and revive our heritage, the myths, the old ways, the tribal models and the ways of wisdom which is due to the ability of nations to share their ancient wisdom's.  We can now read the Icelandic Sagas in our own language.  We can read the Prose Edda, The Poetic Edda and all the Sagas because we have the technology to translate these things even on our computer screen.  Yet there are so many who are still wandering, searching for the ancient path.  Why is that?

Most of what you will see in mainstream posts and articles deal with the honor, integrity, vitality, truth, strength and valor of our culture but little attention is given to the spirituality.  We (our tribe and people) long for deep mysteries, the hero or heroine's quest, and the connection to truths and understanding that is not of this physical world.  All those things are in our ancestral heritage as well.  All those things were and are just as important as the moralities and values that are taught everyday.  The secret mysteries of the Healer, the Seeress, the Vitki, the Volva are what we long for.  It IS our responsibility to revive and revitalize our traditions, our tribal values, our rituals and our basic understanding of the gods.  It is imperative for our survival and future that we also revive, practice and hone our skills in the ancient mysteries, sharing the direction to the spiritual path with those who are searching, so that the hungry and parched souls can be watered and find their soothing.